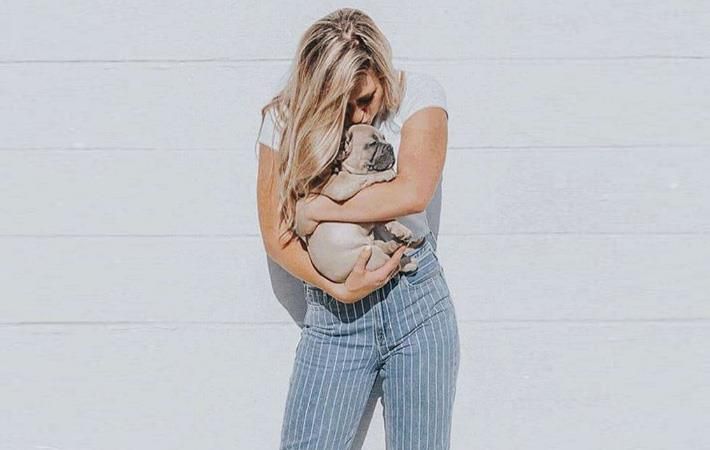 Courtesy: American Eagle Outfitters
The net revenue of American Eagle Outfitters has increased $120 million, or 14 per cent to $965 million compared to $845 million during last year. Nearly $40 million of the revenue increase was with shifted retail calendar. Consolidated comparable sales rose 9 per cent over the period ending August 5, 2017, following a 2 per cent increase last year.

Selling, general and administrative expense of $234 million deleveraged to 24.3 per cent as a rate to revenue. Investments in customer-facing store payroll, higher wages, increased incentive expense and advertising contributed to the rise from $204 million last year.

"The second quarter results exceeded our expectations, delivering record sales and 79% growth in adjusted earnings. This marked our 14th consecutive quarter of comparable sales growth, with the American Eagle and Aerie brands posting positive results across both stores and e-commerce. Driven by exceptional product, teamwork and execution, it’s gratifying to see strength throughout our business, as we capitalize on the broad appeal of our brands and leading merchandise assortments," Jay Schottenstein, chief executive officer, said.

"We are pleased with the performance of the business through the back-to-school season with strength across brands and channels continuing. As we look forward, we remain focused on fueling our brands, delivering the best customer experiences and achieving strong financial returns," continued Schottenstein.

Based on an anticipated comparable sales increase in the high-single digits and total revenue growth in the mid-single digits, reflecting the approximate $40 million revenue shift into the second quarter due to the shifted retail calendar, management expects third quarter 2018 EPS to be approximately $0.45 to $0.47. This guidance excludes potential asset impairment and restructuring charges. Last year’s third quarter reported EPS of $0.36 included approximately $0.01 per share of restructuring and related charges. Excluding these items, last year’s third quarter adjusted EPS was $0.37. (RR)