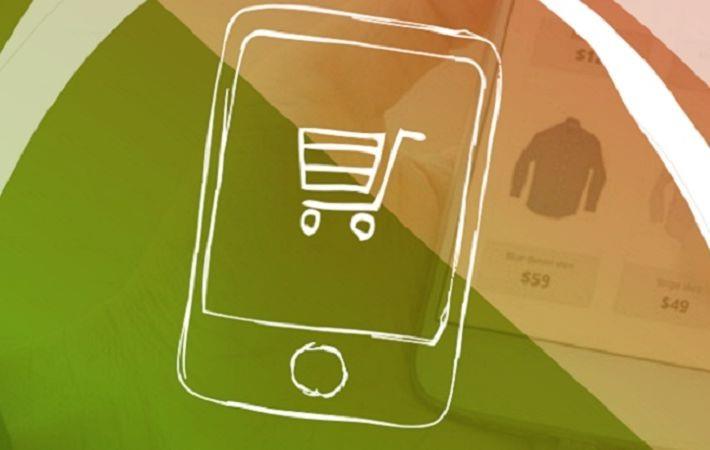 Courtesy: Regalix
Apparel and clothing items are the second-most browsed and bought products on m-commerce, says a recent report. About 20 per cent of the people said in a survey that they buy clothing and accessories from online retailing channels using their mobile phones. Close to 65 per cent women shopped for clothing items online as against 27 per cent men.

The report titled ‘M-Commerce Trends in India 2016’ by Regalix states that about 33 per cent of Indian consumers browse clothing items and accessories on their mobile phones and purchase them through physical stores.

“Clothing and accessories was the only category in our study in which the number of consumers who browse online but purchase offline was higher compared to consumers who purchase online, across gender and age groups,” says the report.

Flipkart is the most frequented e-retailing site as 44 per cent of respondents shop on it, while Amazon and Snapdeal followed with 32 per cent and 19 per cent.