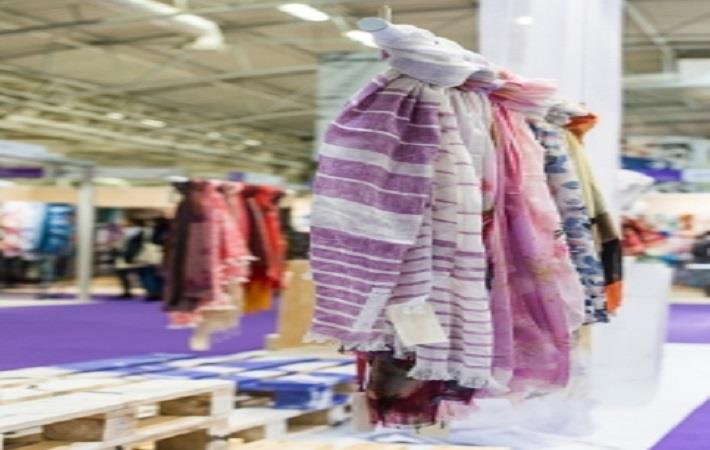 The Chinese contingent led by CCPITTEX, the Chinese Chamber of Commerce dedicated to the international promotion of the textile industry, will be the largest with 426 exhibitors.

While Indian exhibitors present in September 2015 will be back for the 2016 edition in larger numbers, the numbers are expected to be 20 per cent higher than in the 2015 edition.

The Hong Kong Trade Council will be strengthening its presence with a pavilion of 10 exhibitors, in addition to 20 other Hong Kong companies participating at the show.

“Of special note, will be the presence of an exhibitor showing their tailoring solutions on a 36 sq. metre stand, a record exhibition surface for Apparel Sourcing Paris,” the organiser Messe Frankfurt said.

“Positioned between Texworld Paris and Apparel Sourcing, Shawls & Scarves, as its name indicates, is dedicated to shawls and scarves,” Messe Frankfurt added.

The Shawls & Scarves show will have everything that has to do with fashion accessories like bonnets, suspenders, headscarves, caps, belts, hats, socks, neckties, stoles, scarves, gloves, etc.

The organiser further added that a cycle of conferences on the latest developments in the sector and among exhibitors is currently being prepared, including runway fashion shows. (AR)