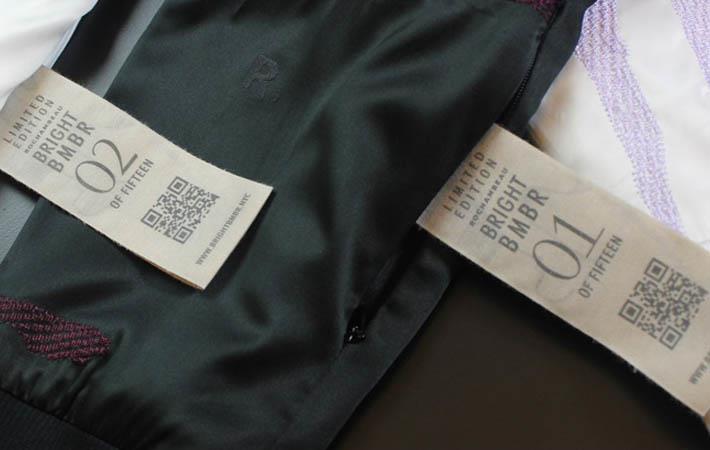 "We had another good quarter, with strong top-line growth and adjusted EPS up 27 per cent, driven primarily by strong operating results," said Mitch Butier, president and CEO. "Label and Graphic Materials delivered high-single digit organic growth and sustained its strong operating margin. Retail Branding and Information Solutions expanded its margin significantly on organic growth of nearly 10 per cent, driven by strength in both RFID and the base business. While, Industrial and Healthcare Materials delivered modest organic growth with margin in line with expectations,"

"Our current year outlook for adjusted earnings has improved despite currency-related headwinds in the back half of the year. Our ability to consistently achieve our strategic and financial goals in the face of significant changes in the macro environment, including the strengthening of the dollar and higher than expected inflation, demonstrates the resilience of our business and the talent of our team," added Butier.

The second quarter Gaap effective tax rate was 31.4 per cent, up from 19.1 per cent in the prior year. The full year Gaap effective tax rate is estimated to be approximately 20 per cent, reflecting the effect of the anticipated third quarter pension contribution, which is expected to be deducted on the company’s 2017 US income tax return. The adjusted non-Gaap tax rate for the reported quarter was 25 per cent, consistent with the company’s previous guidance.

The company realised approximately $9 million in pretax savings in the second quarter, from restructuring, net of transition costs, and incurred pretax restructuring charges of approximately $59 million. Most of these charges relate to severance costs associated with a previously announced restructuring plan in Europe, the vast majority of which will be paid in 2019.