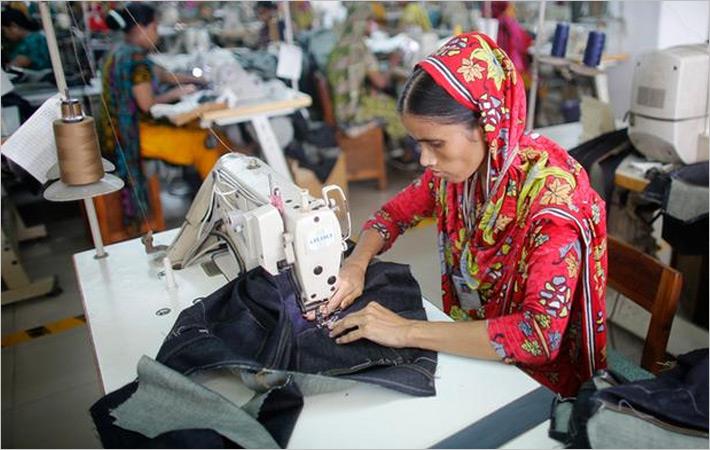 A substantial majority of Bangladesh’s apparel exporters are opposed to two Western buyer platforms— Accord on Fire and Building Safety (Accord) and Alliance for Bangladesh Worker Safety (Alliance)— due to stringent imposition of factory safety-related conditions by these retailer groups and extension of activities in the country without government approval.
At a recent extraordinary general meeting of the Bangladesh Garment Manufacturers and Exporters Association (BGMEA) in Dhaka, apparel makers said that it was high time to stand against Accord and Alliance as business was on the edge of ruin, according to Bangladesh media reports.  The Association wants to see both out of the country after July 2018 as they hamper export growth.
The BGMEA members opposed the ‘unilateral extension’ of the Accord on Fire and Building Safety in Bangladesh for three more years, saying no foreign initiative can extend its activities in a sovereign nation without government approval.
Fifteen brands and retailers and two global rights groups — UNI Global Union and IndustriAll Global Union — on June 29 signed an agreement in Paris to extend the Accord’s tenure for three more years to 2021.
After Rana Plaza building collapse of April 2013, which killed more than 1,100 workers, European retailers formed the Accord and North American retailers formed the Alliance undertaking a five-year plan which set timeframes and accountability for safety inspections and training and workers’ empowerment programmes. The tenure of the initiatives ends in July 2018.
The country’s garment industry is passing through a tough time and the export growth registered a 15-year low in the 2016-17 fiscal, according to BGMEA president Md Siddiqur Rahman.
“Thanks to Accord and Alliance for extending support to resolve our crisis but don’t try to be the East India Company,” said Md Shafiul Islam Mohiuddin, president of the Federation of Bangladesh Chambers of Commerce and Industry (FBCCI).
Former FBCCI president AK Azad accused Accord and Alliance of frequently changing their own decisions regarding safety. (DS)