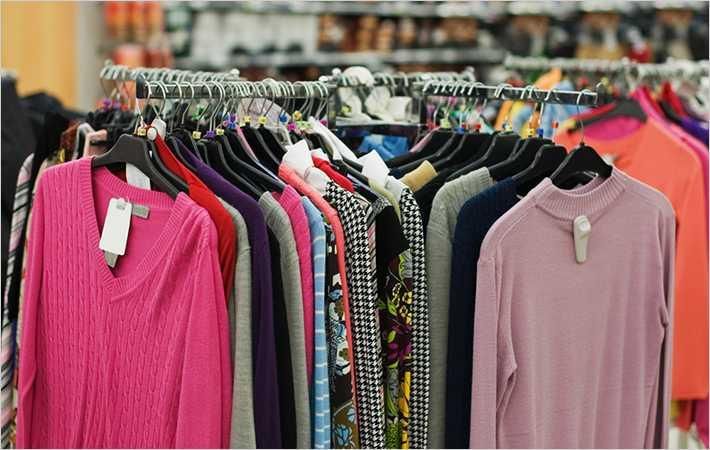 The increase in the value of garment exports was also lower than the 1.69 per cent growth registered in overall exports by Bangladesh during the fiscal year.

Category-wise, knitwear exports rose 3.01 per cent to $13.757 billion in 2016-17, as against exports of $13.355 billion during the previous fiscal, as per the data. Germany was the largest importer accounting for $2.814 billion of all knitwear exported from Bangladesh, followed by the United Kingdom with imports of goods valued at $1.668 billion.

However, exports of woven apparel decreased by 2.35 per cent to $14.392 billion during the period under review, compared to exports of $14.738 billion during July-June 2015-16. The US was the largest importer with $3.901 billion worth of woven clothing supplied by Bangladesh. Germany and the United Kingdom procured woven apparel valued at $2.320 billion and $1.637 billion, respectively.

Woven and knitted apparel and clothing accessories’ exports together accounted for 80.80 per cent of $34.835 billion worth of total exports made by Bangladesh during the year.

In the previous fiscal that ended on June 30, 2016, garment exports from Bangladesh had increased 10.21 per cent year-on-year. (RKS)