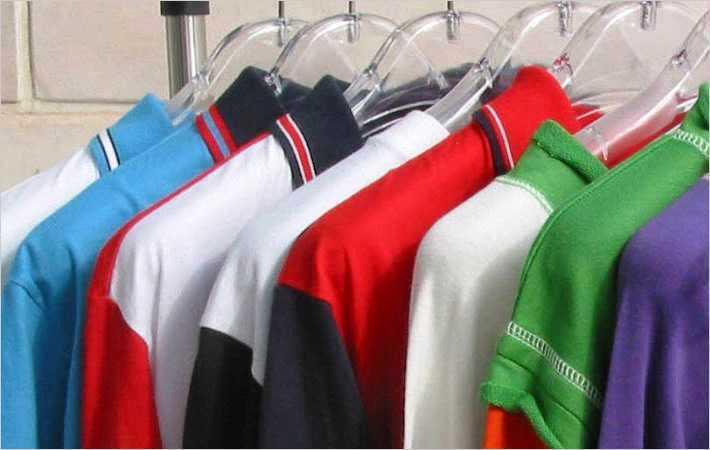 Following requests made by trade bodies, the Bangladesh government has revised tax at source for exports of readymade garments (RMG) to 0.7 per cent, down from 1.5 per cent proposed in the Budget for 2016-17 by finance minister AMA Muhith.

The decision came after prime minister Sheikh Hasina's speech in the House during discussion on the budget proposal. âApparel businesses have requested a cut in the tax at source. I propose it to revise to 0.7 percent in an attempt continue the uptrend in export incomes,âÂ Hasina said.

At a media briefing in Dhaka post Budget presentation earlier this month, Bangladesh Garment Manufacturers and Exporters Association (BGMEA) President Md. Siddiqur Rahman had expressed surprise on the budget proposal of increasing source tax from 0.6 per cent to 1.5 per cent for the RMG industry.

He had urged the government to keep the source tax like that of the 2014-15 fiscal which was 0.3 per cent and keep the corporate tax for garment industry at 10 per cent as it was.

The Bangladesh Textile Mills Association (BTMA) and the Bangladesh Knitwear Manufacturers and Exporters Association (BKMEA) had also opposed the government proposal to hike source tax on export revenue and demanded reduction of the rate to a rational one to encourage investment and retain competitiveness.

The proposed 150 per cent hike in source tax came at a time when export-oriented spinning and weaving mills are making neither profit nor loss while profitability of some others ranges between 3 per cent and 5 per cent, Tapan Chowdhury, president of BTMA, had said.

âThe proposed 1.5 per cent source tax from existing 0.6 per cent will weaken the financial structure of the mills thus hindering normal activities of those units,â he said.

Chowdhury also said that this would also reduce the local millers' competitiveness in the domestic market. âAs a result, there will be no local protection or investment in the industry that would also obstruct the employment generation,â he said in the statement and demanded a rational rate of source tax.

In a separate statement, the BKMEA said, âThe proposed 150 per cent hike in source tax will lead the knitwear industry especially small and medium-sized units towards uncertainty.â

Source tax is applicable to sales, not to the profit and the proposed 150 per cent hike in source tax will also hamper export earnings in the emerging markets and the move to diversify markets, said Salim Osman, president of BKMEA, and demanded continuation of 0.6 per cent rate. (RKS)

The textile testing service provider Hohenstein has developed its own ...