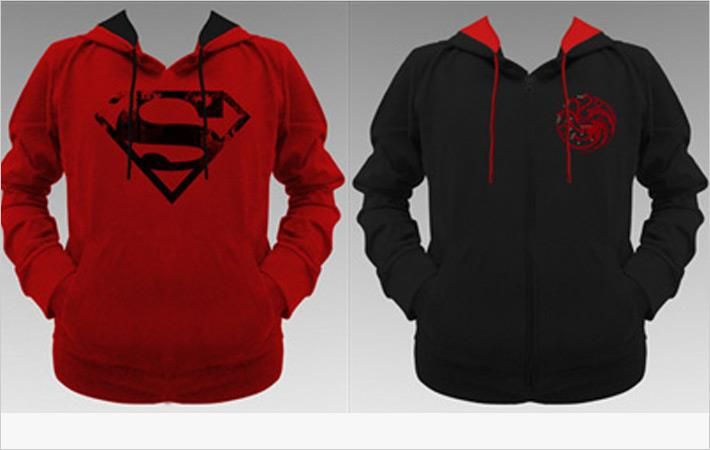 The deal results in an exit for seed-stage venture capital firm Blume Ventures which had invested $1 million in VoxPop along with other investors in November 2014. In 2013, VoxPop had secured $400,000 from Blume Ventures and a few unnamed investors from India and the US.

As part of the transaction, the entire VoxPop team will join Bioworld. Siddharth Taparia, founder and CEO of VoxPop said that while his company continues to be independent in the way it operates, the combined strengths of the two entities will unlock the opportunity to accelerate growth in the category. He refused to divulge the size of the deal.

Taparia, an alumnus of Harvard Business School, said the firm which he founded in 2013, aims to be the one-stop shop for all popular culture merchandise needs in India.

21 Trends Pvt. Ltd, which owns and operates VoxPop.com, provides original clothes and offers a collection of original T-shirt designs, accessories and footwear through collaboration with designers, artists and brands.

Raj Malik, founder and CEO, Bioworld Merchandising, said the acquisition is a part of the company's growth strategy.

Bioworld, which was established in 1999, is a global player in the design and distribution of licensed and private label merchandise for young adults with offices in Dallas, New York, Minneapolis, London, Toronto and Delhi. (SH)