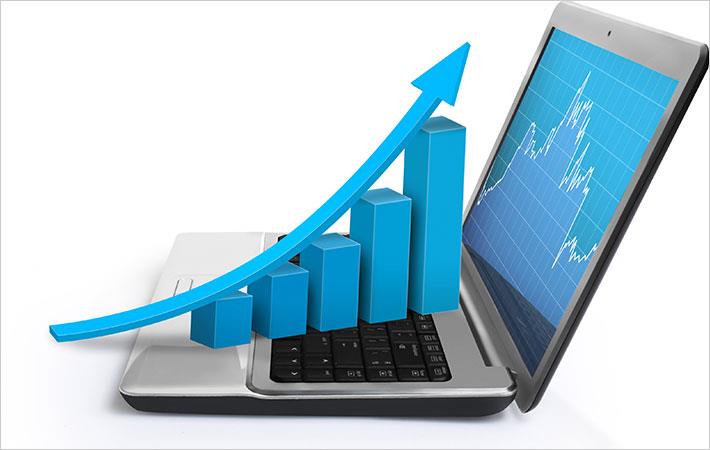 Adjusted EBITDA, calculated as profit before tax, interest, depreciation, amortisation, share-based payment charges and option gain on PrettyLittleThing acquisition, was £35.6 million, that is, 12.1 per cent of the revenue.

"It has been a momentous year for us, with strong results and the acquisitions of PrettyLittleThing on 3 January 2017 and the Nasty Gal brand on 28 February 2017. The boohoo brand has achieved outstanding revenue growth and increased profitability margins during the year. We continued to grow strongly in the UK, our largest market, whilst international growth exceeded our expectations, particularly in the USA. Our customer proposition is proving consistently appealing," said Mahmud Kamani and Carol Kane, joint CEOs, Boohoo.

The acquisition of PrettyLittleThing resulted in incorporating two months of profitable trading and 1.3 million active customers. It also increased its international exposure.

In terms of fashion, Boohoo aims to offer the customer the best prices and the widest choice in fashion. The performance of its core womenswear ranges of dresses, tops, jackets and footwear has continued to be strong, whilst its continually expanding ranges have generated robust revenue growth: plus-size and petite have grown strongly and attained a high level of revenue and the more recently-introduced tall and lingerie ranges have made a very promising start, said the company in a press release.

Its menswear sales have doubled over the previous year as the product range has expanded and the launch of the separate boohooMAN website earlier in the year helped better focus the proposition on a male audience. The boohooMAN site has an appealing fashion and lifestyle section, the MANual, which further enriches the shopping experience, the release added. (KD)