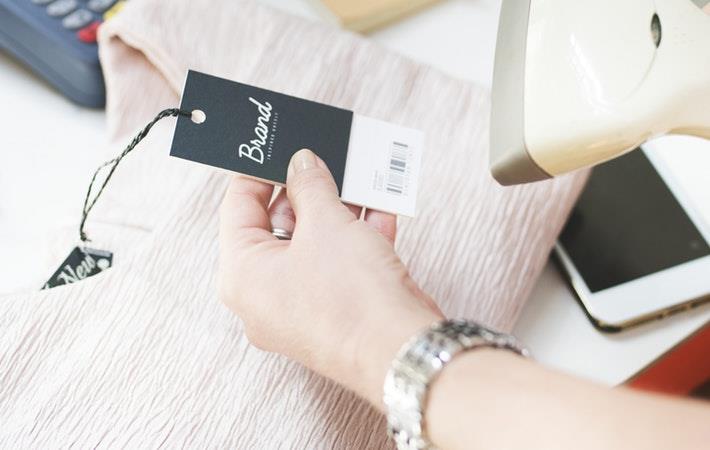 Courtesy: rawpixel.com from Pexels
The Confederation of All India Traders (CAIT) has demanded complete overhauling of retail trade of India. It has listed some of the core and critical issues including need of an immediate e-commerce policy, incentives and encouragement to digital payments, accidental insurance of traders, national policy for retail trade, and a ministry of internal trade.

“The current e-commerce business in the country is greatly vitiated by online companies by indulging into predatory pricing, deep discounting and loss funding thereby creating an uneven level playing field and influencing the pricing which is against FDI Policy 2016 Press Note No. 3 of the Government. There are no rules and regulations for e-commerce companies. Therefore, there is an urgent need of an e-commerce policy by the government and formation of a regulatory authority to monitor and regulate e-commerce business in the country and to create a level playing field,” CAIT secretary general Praveen Khandelwal said in a communication to Prime Minister Narendra Modi.

CAIT also suggested that in association with trade associations, the government should launch an e-commerce portal where traders are encouraged to do their business. “Such a portal will be transparent, and traders will certainly like to be associated with such portal,” Khandelwal said.

Stating that serious efforts are needed for faster adoption and acceptance of digital payments across the country, he said the charges levied by the banks in digital transactions is one of the major deterrents in its adoption. “The bank charges should not be levied either on traders or consumers and it should be directly subsidised by the government to banks. In addition, relaxation in taxes should also be given to those traders who do their maximum business with digital transactions.”

He also suggested that National Payment Council of India (NPCI) should be made the owner of Rupay card and should be asked to ensure greater penetration of Rupay all over the country. On the other hand, an independent regulator should be formed to regulate digital transactions. A Digital Payments Promotion Board may also be set up with all stakeholders to ensure that more and more people use digital payments in order to make India a less cash nation, the communication said.

CAIT further urged that on the pattern of UP, the traders registered with GST should be given an accidental insurance of ₹10 lakh by the government. A special policy should also be formulated to provide compensation to traders affected by any natural calamity. It is also suggested that some percentage of the tax deposited by the traders should be kept reserved for giving pension to traders after attaining the age of 60 years, CAIT proposed.

It suggested that trade associations across the country should be associated for disbursement of Mudra loan for its effective implementation.

CAIT also urged the Prime Minister for redefining of credit norms for small businesses, better infrastructure facilities in commercial markets, augmentation of safety and security of traders and commercial markets with help of trade associations. (RKS)