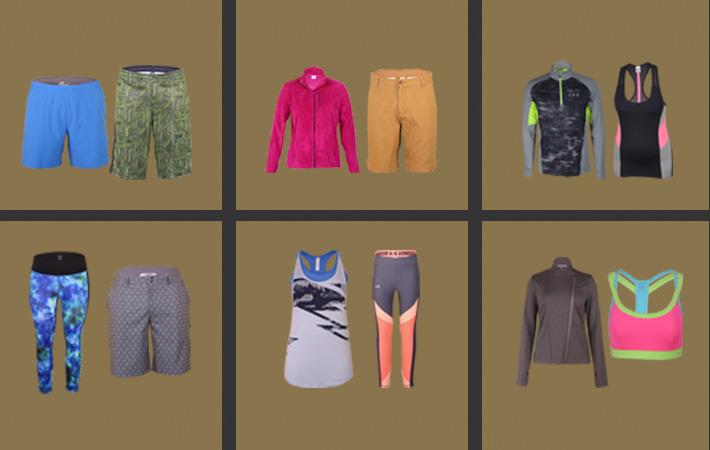 Classic Fashion Apparel Industry Ltd. Co., a Jordanian readymade garments company, is considering establishing a project in Egypt to produce garments with a capital of $56 million, according to Egyptian minister of industry and trade Tarek Kabil. The plan is to start production by the end of 2018, says a report in an Egyptian newspaper.

Kabil announced this after recently meeting a delegation from Jordan, headed by Classic Fashion CMD KS Sanal Kumar. During the meeting, Kumar briefed the minister about his company’s activities in Jordan and the UAE and plans for the Egyptian market in textile, weaving, and agriculture.

According to Kabil, the industry of textile and weaving, that employs about one-third of the Egyptian workforce, is one of the four sectors that have received the highest priority in developing industry and foreign trade at present. His ministry provides industrial land for all sorts of projects at competitive prices, he said, indicating a possibility of establishing Classic Fashion’s new project in the Suez Canal Economic Zone.

Classic Fashion is targeting the Egyptian market due to the economic reforms implemented by the government there and is reviewing different industrial zones to determine a conducive location for the project in preparation for starting the work early next year, says Kumar. (DS)

As a part of a strategic national programme for municipal waste...