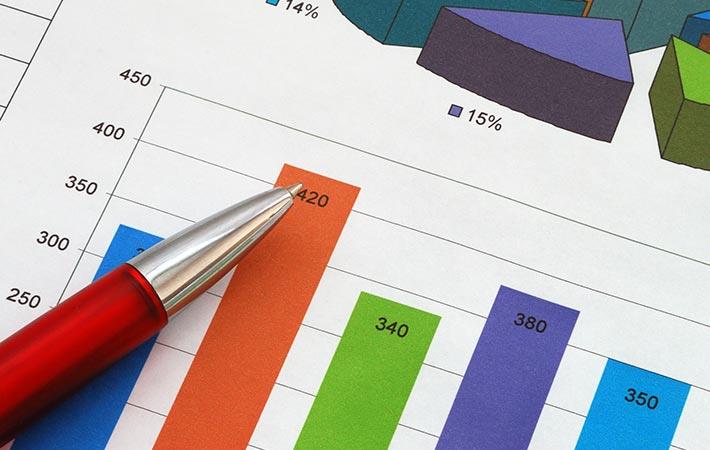 Coats Group plc, leading industrial thread and consumer textile crafts business, recorded a 5 per cent YoY increase in sales (3 per cent organic growth), driven by stronger than anticipated performance in the industrial division (up 7 per cent) during the period from January 1 to April 30, 2017. It was achieved by the growth of apparel and footwear business.

Performance materials grew 19 per cent, reflecting continued strong growth in Asia and EMEA, an improvement in the US consumer durables markets, which as anticipated returned to growth in the period, and the contribution of Gotex, acquired in June 2016. Organic growth for the division was 4 per cent, driven by both apparel and footwear (3 per cent) and performance materials (9 per cent).

Crafts sales declined 5 per cent, largely due to the business disruption caused by the tornado strike at the main Crafts distribution centre in Albany, Georgia, US on January 22, 2017. The estimated adverse sales impact from the Albany tornado is $10 million, however, the impact of lost profits and incremental costs of re-establishing operations in Albany are expected to be covered in full by the Group’s insurance cover.

Following the softness seen in late 2015 and throughout the majority of 2016, the US handknitting market has started to improve, with a return to point of sale growth at key retail customers in recent months.

The 4 per cent growth in Group sales on a reported basis, which is lower than the 5 per cent CER growth, reflects the stronger US dollar, primarily against the Turkish Lira, Mexican Pesos and Egyptian Pound, compared to the same period in 2016.

The Group has had a strong start to the year, and therefore now expects to deliver 2017 full year results ahead of management’s previous expectations. This is expected to be achieved through its initiatives to deliver market share gains and productivity improvements, whilst maintaining a focus on tight cost control. (KD)

Inflation in China tame in 2021 amid stable economy