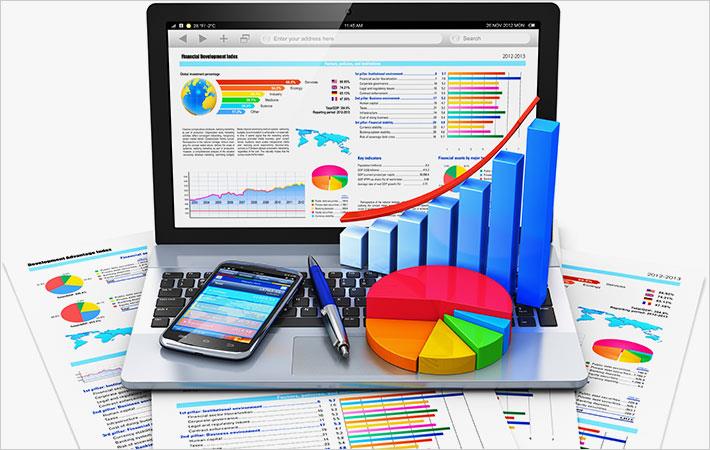 "We delivered solid first half financial results featuring growth from three of our four brands and all four geographic regions. First half sales growth of 3 per cent and earnings growth of 4 per cent are on pace with our full-year expectations," said president and chief executive officer Tim Boyle.

"The operating model assessment we launched earlier this year led to a realignment of our senior leadership team in June. This newly-aligned team is now focused on the second phase of the initiative - which we have named 'Project Connect' - to build on our strengths as a brand-led, consumer-first organisation and accelerate performance against our top four strategic priorities," added Boyle.

"We have embarked on Project Connect from a position of strength, including a current outlook that anticipates sales and earnings growth and a fortress balance sheet with more than $600 million in cash and no long-term debt. In the midst of an evolving consumer marketplace, our portfolio of powerful brands, strong balance sheet, and talented teammates around the world are significant competitive advantages to executing our strategic plan and delivering sustainable, profitable growth," Boyle concluded.

The company currently expects 2017 net sales growth of approximately 3 per cent compared with 2016 net sales of $2.38 billion, including less than 1 percentage point negative effect from changes in foreign currency exchange rates. The company's US direct-to-consumer channel is expected to account for a majority of the projected full year 2017 global net sales increase. (RR)