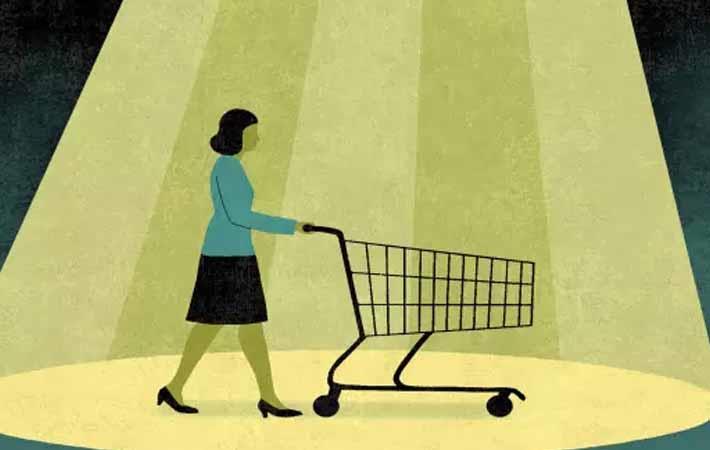 Courtesy: BCG
Consumption in India is likely to triple to $4 trillion by 2025 as rising affluence drives changes in consumer behaviours and spending patterns, according to a recent report. Nominal year-over-year expenditure growth of 12 per cent is more than double the anticipated global rate of 5 per cent and will make India the third-largest consumer market by 2025.

A report 'The New Indian: The Many Facets of a Changing Consumer' released by The Boston Consulting Group’s (BCG) Center for Customer Insight (CCI), says that the elite and affluent income segments will constitute 40 per cent of all spending by 2025, resulting in the wealthy representing the largest consumption segment for the first time.

Emerging cities (those with populations of less than 1 million) will be the fastest growing and will constitute one-third of total consumer spending by 2025. The report adds that digital channels will influence 30 to 35 per cent of all retail sales by 2025 and 8 to 10 per cent of retail spending will be online.

"India's consumer market is poised for fundamental change. As the consumer market continues to grow and evolve, companies will need to shed conventional wisdom, try multiple business models simultaneously, and be prepared for rapid change internally to adapt to changing consumer needs and behaviours," said Nimisha Jain, a BCG partner and report coauthor.

Among the factors that will shape consumption is India's unique pattern of urbanisation, in which emerging cities are the fastest growing. About 40 per cent of India's population will be living in urban areas by 2025, and city dwellers will account for more than 60 per cent of consumption. Expenditures in these cities are already rising by nearly 14 per cent a year, while consumer spending in India's biggest cities is increasing at about 12 per cent a year. Consumers in these cities behave differently from big-city consumers. They have a strong value-for-money orientation, significant local-culture affinity and a more conservative financial outlook.

Another important trend is shifting family structures. The extended Indian joint family has given way to nuclear households. The proportion of nuclear households, which has been on the rise during the past two decades, has reached 70 per cent and is projected to increase to 74 per cent by 2025. This ongoing shift is significant to marketers because nuclear families spend 20 to 30 per cent more per capita than joint families.

Online spending is taking off: in the past 3 years, the number of online buyers has increased sevenfold to 80 to 90 million. Digital's influence on broader consumer spending is significant and growing rapidly. Digitally influenced spending is currently about $45 to $50 billion a year, and that figure is projected to increase more than tenfold to $500 to $550 billion—and to account for 30 to 35 per cent of all retail sales—by 2025. As a result, omnichannel interaction is more and more important, but its significance varies by category. (KD)