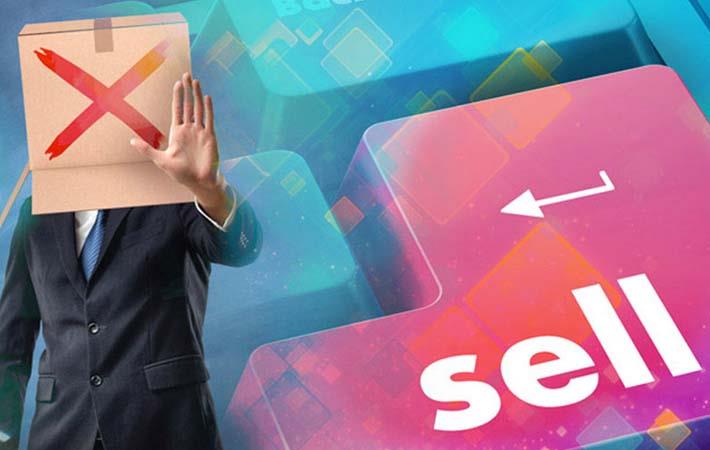 While many brands sell their products on Amazon’s platforms, some have elected not to for reasons that include protecting their exclusivity, fear of counterfeiting and a desire to collect sales data, says a recent report. Some major brands have chosen to sell only a portion of their collections on Amazon due to the threat of competition from Amazon itself.

Some brands elect not to sell on Amazon for largely the same reasons that some ordinary retailers refuse to sell on Amazon, says the fourth report in the X Factor series of Fung Global Retail & Tech.  These include inflexibility, data analytics, lack of pricing control fear of counterfeits and competition from Amazon itself.

Amazon has very specific requirements for listing on its website, and companies that violate these guidelines can be banned. It shares little consumer data with retailers, depriving them of the ability to use it to glean business insights, as per the report.

Prices can also vary widely on the site depending on size, colour, etc and there have been many cases of companies selling counterfeit (or stolen) products on Amazon’s marketplace. These are often cheaper, lower-quality products from overseas, notes the report.

Additionally, Amazon has the right to enter into competition in product categories it deems attractive, and it has done so in the past. Amazon has elected to launch its own apparel brands in competition with those brands selling on its site or marketplace. The company has made a major splash in apparel over the past year or so with the launch of several private label brands.

Some brands, such as Michael Kors, Kate Spade and Calvin Klein, sell on Amazon in a limited fashion, offering selected items on the platform, similar to the way they sell through department stores. Nike long resisted selling on Amazon, but the company has recently relented, and it will begin offering a limited selection of its products for sale on Amazon.

The report also highlights the pros of selling on Amazon. It says that brands benefit from Amazon’s enormous scale, ease of use, technology platform and international presence, as well as from the access it provides to selected customer groups such as its growing base of Prime members. (KD)