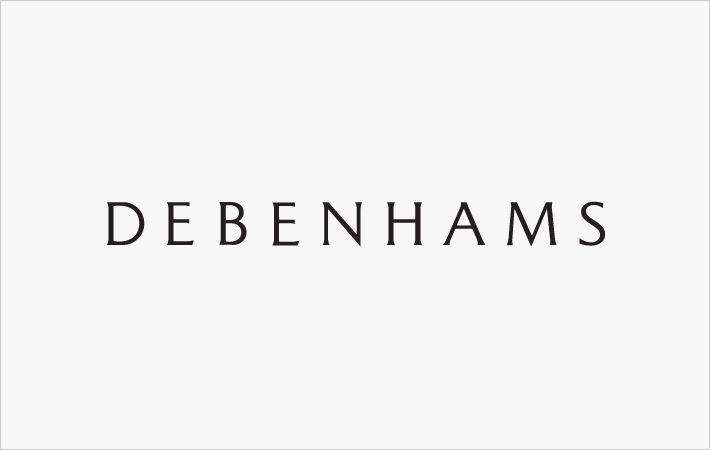 Michael Sharp, chief executive of Debenhams, has announced he will step down sometime in 2016, as per a company press release.

Sharp said, “It is a privilege to lead Debenhams and I am very proud of our achievements since September 2011.  I believe Debenhams is now capable of competing in the ever changing and challenging world of multi-channel retailing. I will continue as chief executive throughout the Christmas trading period and into 2016 until a suitable successor has been appointed and settled into the role. I hope being transparent about my intentions will stop recent speculation becoming a distraction, allowing me and the Debenhams team to focus on delivering our strategy and the important Christmas trading period.”

Michael Sharp, chief executive of Debenhams, has announced he will step down sometime in 2016, as per a company press release.Under Michael's#

Nigel Northridge, chairman, Debenhams said, “On behalf of the board I would like to thank Michael for continuing to lead Debenhams through a crucial time of change in retailing and for the good progress the company has made under his leadership. I am pleased Michael will remain with us until we have appointed a suitable replacement and will help facilitate an orderly succession process. The board is confident we have a clear and effective strategy and when Michael steps down, he will leave Debenhams in a strong position to compete and deliver long term sustainable growth.”

Debenhams is a leading international, multi-channel brand with a proud British heritage which trades from 248 stores across 27 countries. Debenhams gives its customers around the world a unique, differentiated and exclusive mix of own brands, international brands and concessions. (HO)