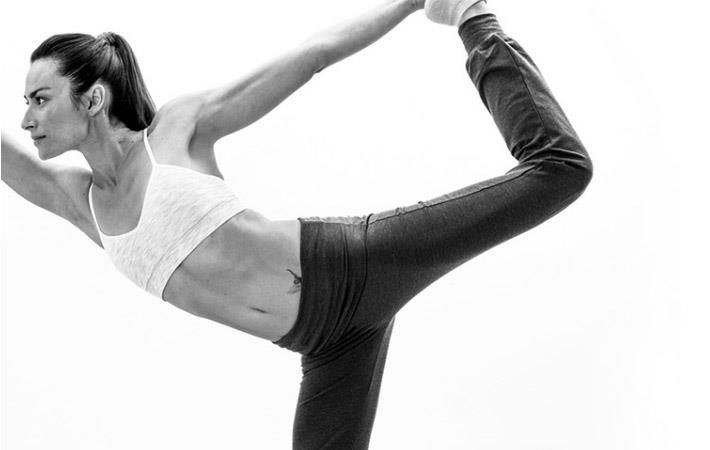 The year-over-year increase reflected the annualisation of Delta Galil Premium Brands, which was acquired on August 2016, as well as continued strength of Delta’s Global Upper Market and Schiesser business segments, along with improvements in Delta Israel.

"We are extremely pleased with our 2017 annual results, which were highlighted by record sales, EBITDA, net income and EPS excluding one-time items. The results reflect the strength in our Global Upper Market and Schiesser business segments which demonstrate the strength of our diversified portfolio. We continue to focus on driving both organic growth and accretive acquisitions, and seek new opportunities to apply our competitive and financial strengths to deliver shareholder value," Isaac Dabah, CEO of Delta Galil, said.

"Our recently acquired Delta Galil Premium Brands (DGPB) segment continued to be a strong contributor to sales throughout 2017, and remains an exciting growth opportunity looking ahead. We have several strategic initiatives and category expansions in place for 2018 that are intended to maximise growth opportunities within that segment," said Dabah.

"As always, we remain committed to investing in new products and resources to drive sustained profitable growth and long-term shareholder value and, with a strong balance sheet, we have the necessary financial resources to continue to innovate and grow -- both through organic means and strategic acquisitions," concluded Dabah. (RR)