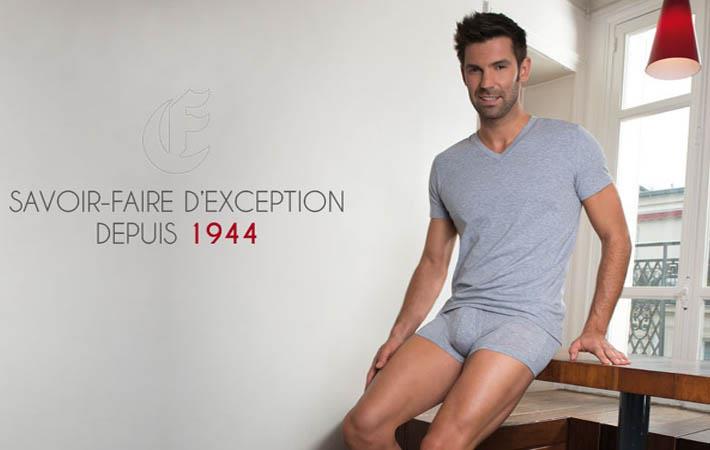 Courtesy: Eminence Group
Delta Galil Industries, an Israel-based manufacturer and marketer of apparel for men, women and children, as well as leisurewear, activewear and denim, has signed an option to acquire Eminence SAS and its subsidiaries. The transaction is expected to close in the third quarter of 2018 and is subject to the fulfilment of French law requirements.
As per the deal, Delta Galil will acquire the Eminence Group, which includes leading French underwear brands for men, women and children: Eminence and Athena and the Italian brand Liabel.
For 2019, Eminence is expected to contribute approximately €100 million of revenue and approximately $0.40 to $0.45 to Delta’s earnings per share, excluding transaction and other deal-related expenses. The transaction would accelerate Delta revenue to exceed $1.5 billion, Delta Galil said in a statement.
Eminence would bring to Delta a men’s premium French brand, which has the second largest men’s underwear market share in France, with products ranging from undergarments to polo and technical shirts to Eminence Tech+. Athena adds a sporty and athletic, family mass market French undergarment brand that is modern and cool. In addition to the French brands, the transaction includes Liabel, an Italian brand, founded in 1851, which stands on heritage and tradition and brings strong brand awareness as a mass market Italian t-shirt and innerwear brand for the entire family.
In 2017, Eminence Group’s net sales totalled approximately €99 million, with most of the products designated for men (87 per cent) and the remainder for women (8 per cent) and kids and infants (5 per ent). Most of the Group’s sales are to the French market (approximately 79 per cent of all sales) and the remainder in Western Europe – mainly in Italy (17 per cent) and in Belgium (3 per cent) – under leading underwear brands in France (Eminence in the upper market and Athena in the mass market) and an Italian underwear brand (Liabel).
“We are very pleased to look at adding the Eminence Group to our portfolio, as it represents a dominant leader in French men’s undergarments, with strong consumer appeal,” said Isaac Dabah, CEO of Delta Galil. “This is a very compelling transaction for Delta that reflects our strategic efforts to expand our branded business and introduce Delta in a significant way to France and Italy where our activities to date have been small. By providing potential synergies in products, innovation and operations, we see this opportunity as a platform for growth.” (RKS)