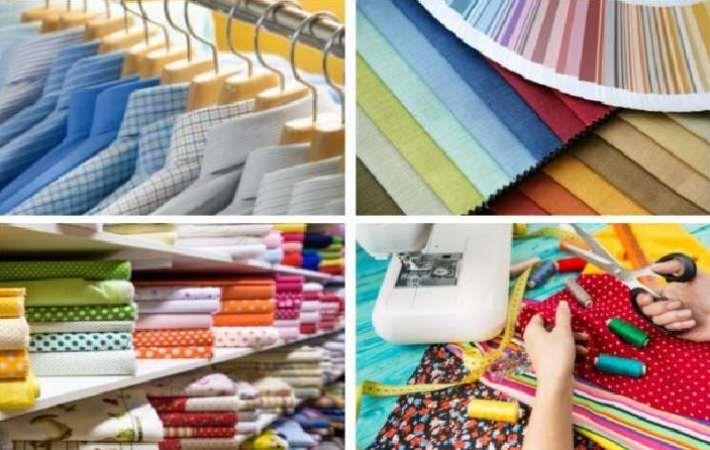 Courtesy: ICRA
While the currency demonetisation is likely to be a near term snag for the textile industry, the winterwear segment will be the worst-affected, according to credit rating agency ICRA. It is because winterwear retailers and manufacturers focused on the domestic market witness 60-70 per cent of their annual sales during October-February period.
Â
Though from the manufacturers' end, the shipments typically take place by September-October, pressure on sales in the retail space during the subsequent peak season can indirectly affect manufacturers, ICRA said. On the one hand, slow sales increase the possibility of stock returns to manufacturers or affect order book for the next year in the light of unsold inventory, while on the other hand, slow sales and consequent liquidity pressures on retailers can result in stretched payments to the manufacturers.
Â
In its analysis of the apparel industry, the agency said slowdown in demand for apparel and other end products will result in a trickle-down effect on textile value chain The adverse impact of the demonetisation on disposable incomes and hence consumer spending has resulted in a slowdown in domestic demand for apparel and other end-products of textile industry in the immediate term. The resulting inventory accumulation with the retailers will, in turn, cause deferment of purchases from apparel/home-textile manufacturers (focused on domestic market) in the near term, besides resulting in stretched payments. This, in turn, will affect the cash flow of the textile industry and is likely to drive a constraint in the demand for the entire textile value-chain.
Â
While the immediate impact is felt by textile retailers, apparel manufacturers and other intermediaries in the textile value chain are expected to feel the impact after a lag of a few weeks, with reduction in orders due to a slower off-take of the channel inventory.
Â
However, the overall impact on the sector is expected to be limited as one-third of the Indian textile industry is estimated to be export focused (directly or indirectly). Also, as the demand reverts back to a steady state over the next few months with expected improvement in liquidity, this impact will be neutralised, the report said. (RKS)
Â

UK GDP is estimated to have increased by 0.8 per cent in the first...