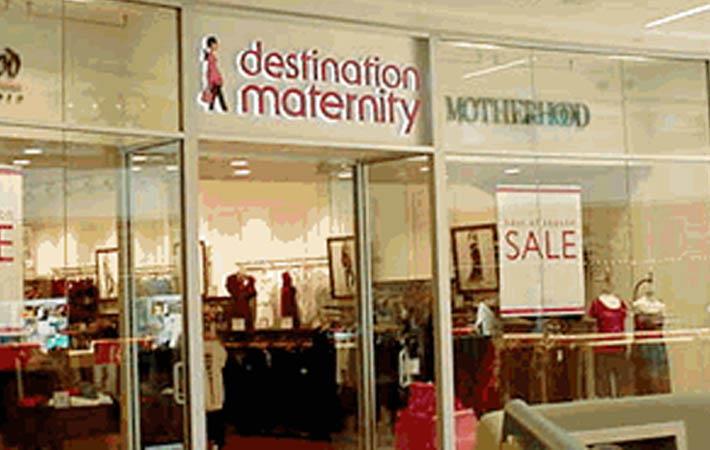 Courtesy: Destination Maternity
Destination Maternity has named Melissa Payner-Gregor, an independent director of the company, as the interim chief executive officer, effective immediately. Payner-Gregor is succeeding Allen Weinstein, who had been serving in the role since September 2017. Weinstein has decided to retire from the Board for personal reasons, also effective immediately.

The company also announced it is working with Kirk Palmer Associates in the ongoing search for a new permanent chief executive officer.

Barry Erdos, chairman of the Board, said, “We are grateful to Allen for his service on our Board for the last seven plus years as well as his recent service as interim CEO and the progress that has been made. We are also appreciative of Melissa’s willingness to lead the company during this period of transition, and we are confident that she and our senior management team will continue our forward progress, as we to look for the right chief executive to lead Destination Maternity’s next phase of growth.”

Interim CEO Melissa Payner-Gregor has served as a director of the Destination Maternity Board since August 2009. Payner-Gregor is currently working as a consultant for several retail/e-commerce companies. (GK)