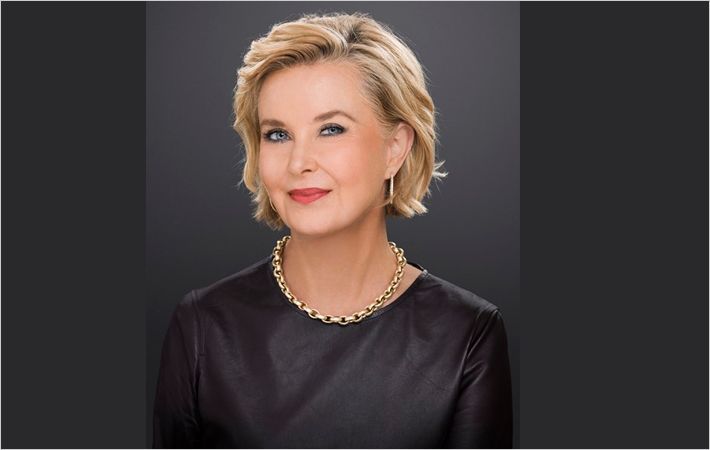 Duggan will remain on board till the end of 2015, and till AAFA moves into its new headquarters, the association said on its website.

Her contribution to the association has remained praiseworthy in the matters of promoting the two signature events of AAFA – American Image Awards and the Executive Summit and in fighting the problem of counterfeit goods, the website said.

The American Apparel and Footwear Association (AAFA) has announced the resignation its CEO and President, Juanita Duggan.#

“When we brought Juanita on, we knew that she was a dynamic leader with deep Washington insight which is why we selected her to chart a new course for AAFA, and that’s what she has done. Under her leadership, we have garnered important legislative wins in trade, raised the profile of the organisation, and put a new architecture in place that sets AAFA up for future success,” said Rick Helfenbein, chairman of AAFA.

“We’re well positioned to continue the success we’ve achieved and to remain actively engaged in the trade debates, in the fight on counterfeits and in building our brand,” Helfenbein said. (MCJ)