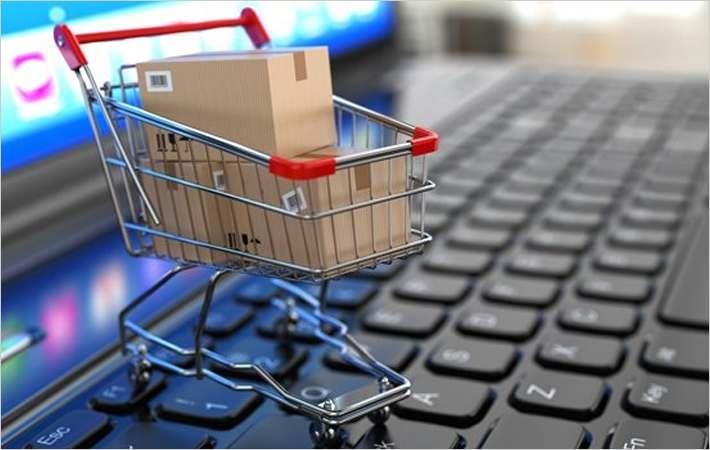 E-commerce channels in the US will benefit the most during this holiday season as consumers are expected to spend more online, according to a recent trend report. About 25 per cent millennials are planning to increase their online expenditures and close to 19 per cent of shoppers have said that they will spend more online, up from 17 per cent last year.

Consumer sentiment around online shopping is outpacing in-store, says Nielsen's 2016 holiday trend report. About 58 per cent of shoppers stated that they have purchased their holiday gifts online compared to 40 per cent in big-box retail stores and 25 per cent in department stores, according toÂ Nielsen's bi-weekly Omnibus English language survey of 1,159 adults aged 18 and above.

âWith a growing appetite for all things digital, online platforms will have a more significant role in helping consumers both research and purchase gifts during this holiday season. Virtual environments present opportunities and unlimited growth potential for merchants - especially with the millennial, digital consumer,â saysÂ Jordan Rost, VP of consumer insights, Nielsen.

The Harris Poll derived insights from the Nielsen online survey of 2,037 US to find out that 54 per cent of the consumers in the country are planning to shop on Black Friday, up from 50 per cent in 2015. Traditional categories such as apparel remain at the top of shopping lists for Black Friday.

Department and dollar stores are set to see a rise in shoppers on Black Friday compared to last year, with 59 per cent of consumers planning to shop in department stores and 21 per cent in dollar stores, increases of 2 per cent and 3 per cent respectively.

The survey also found that millennials lead all generations in spending optimism, with 12 per cent planning to spend more, followed by Generation X at 8 per cent, Boomers 6 per cent and the Greatest Generation planning on 4 per cent increase in spending.

âFor retailers, the winning strategy for this holiday season will be to get digital right. Malls will need to go very deep on discounts early to attract shoppers and bricks and mortar stores will really need to provide a captivating, in-store experience to properly compete,â saidÂ Thom Blischok, strategic retail advisor to Nielsen. (KD)