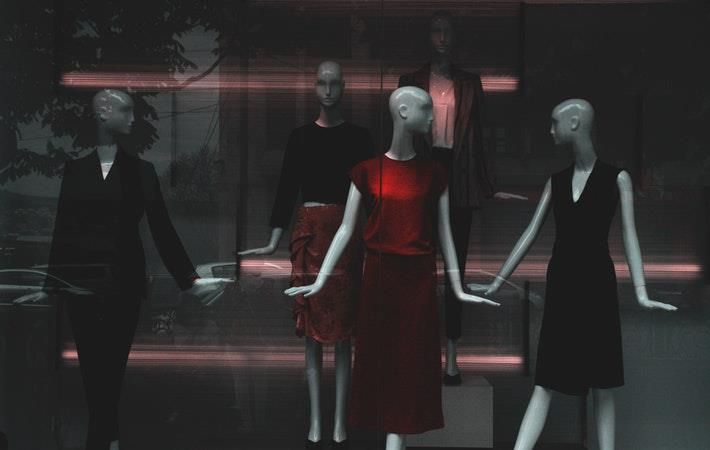 Courtesy: automnenoble bogomolov from Pexels
The US retail industry employment in June 2018 saw monthly gains in clothing and clothing accessory stores, which were up by 6,900 jobs, and non-store, which includes online, was up 1,700 jobs, the National Retail Federation (NRF) has said. Total retail industry employment during the month increased by 50,200 jobs unadjusted over the same time last year.
The increase in retail industry employment in June was despite a seasonally adjusted drop from May of 25,800. The increase of 50,200 jobs exclude automobile dealers, gasoline stations and restaurants. Overall, US businesses added 213,000 jobs over May, the labour department said.
“This is another solid, robust payroll increase that nicely closes out the second quarter and affirms a very strong economy,” NRF chief economist Jack Kleinhenz said. “It is consistent with how consumers feel about the economy and their personal finances. Nonetheless, while payroll gains should translate into increased spending in the coming months, if the trade war spreads it may become a turning point for consumer and business confidence that could affect spending.”
Economy-wide, average hourly earnings in June were up 5 cents over May and 72 cents from a year ago, a year-over-year increase of 2.7 percent. The labour department said the unemployment rate was 4 per cent, up from 3.8 per cent in May.
Kleinhenz noted that retail job numbers reported by the labour department do not provide an accurate picture of the industry because they count only employees who work in stores while excluding retail workers in other parts of the business such as corporate headquarters, distribution centres, call centres and innovation labs. (RKS)