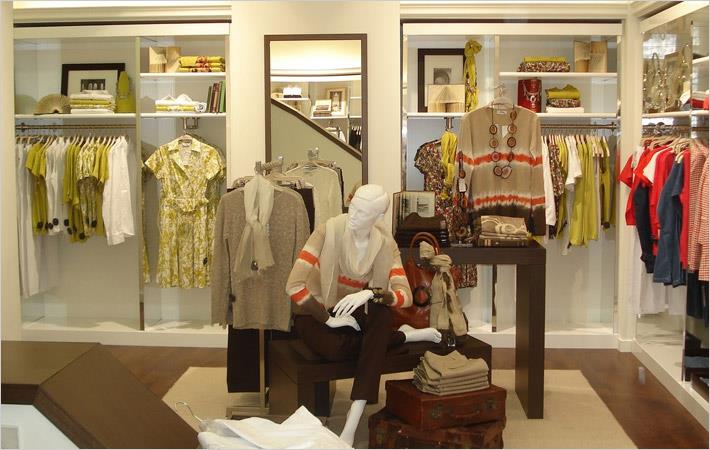 Fashion has the biggest growth potential in the Association of Southeast Asian Nations (ASEAN) markets, according to a recent research conducted by the Hong Kong Trade Development Council (HKTDC). About 63 per cent of the respondents from these nations who participated in the survey said that they would spend more on fashion in the next two years.

The HKTDC study revealed that ASEAN consumers were spending more on local brands than overseas ones, although there are also opportunities for Hong Kong companies that offer good design and quality.

"The results showed that many Hong Kong brands are well known among ASEAN middle-class consumers, who would like to see more of these introduced to their home countries," said Dickson Ho, HKTDC Principal Economist (Asian and Emerging Markets) during a press conference.

An overwhelming 95 per cent of respondents said they were willing to spend more on products with better quality, while 89 per cent liked ‘personal style’, said Ho. "These ASEAN consumers also exhibited a great desire to try trendy and novel items, with 83 per cent saying they were always willing to try new brands and products."

Environmental features, certifications, good design and packaging were found to be among ASEAN consumers' product selection criteria. "Brands have to create value beyond their core functions to succeed in the ASEAN market," added Ho.

The survey found that ASEAN middle-class consumers were multi-channel shoppers, with their purchasing decisions heavily affected by online reviews. "At least 50 per cent of respondents have made purchases online or used both online and offline channels," said Ho.

Survey results also affirmed the proposition that ASEAN consumers regard Hong Kong as a lifestyle trendsetter and a hub for trendy products, while perceiving Hong Kong products and services as being mid-to-high end.

China's State Council has released a guideline to accelerate the...

The e-commerce market in the United Kingdom is now the third-largest...