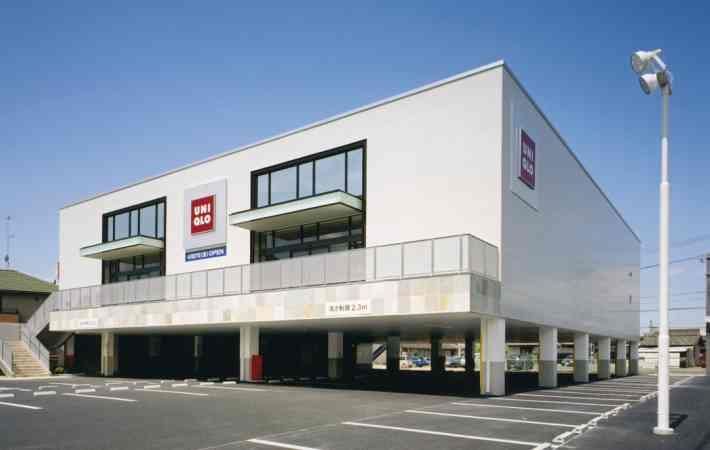 Courtesy: Fast Retailing
Fast Retailing, a retailing company based in Japan, reported a rise of 6.5 per cent to ¥1,011.6 billion in its revenue for the first six months of fiscal 2016, from September 2015 to February 2016, as compared to ¥949.6 billion in the corresponding period last fiscal, according to a press statement posted on the company website.

However, the selling, general and administrative (SGA) expenses for the first six months of FY16 rose by 10.2 per cent to ¥370.7 billion as compared to ¥336.6 billion last fiscal, affecting the company's profit for the six months period.