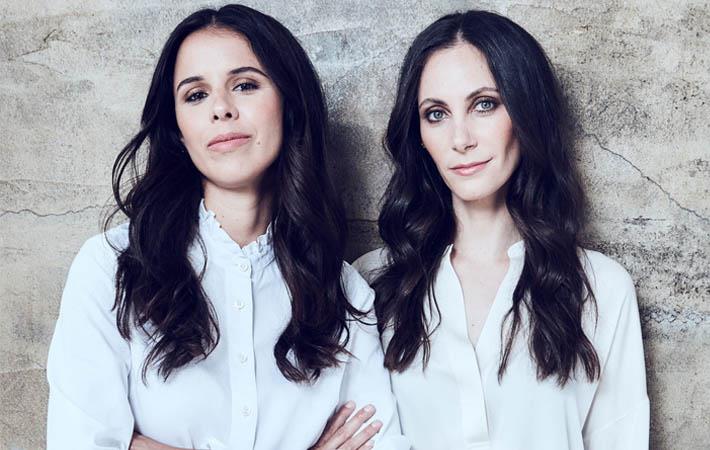 Trina Spear and Heather Hasson, Figs co-founders and co-CEOs; Pic: Figs
Figs, an online medical apparel retailer, has been named to Fast Company’s annual list of World’s Most Innovative Companies for 2019. The list honours businesses making the most impact on both industry and culture showing ways to thrive in today’s volatile world. Figs is revolutionising the way how medical apparel is designed, branded and sold.

The World’s Most Innovative Companies is Fast Company’s signature franchise and one of its most highly anticipated editorial efforts of the year. This year, Fast Company’s editors and writers sought out groundbreaking businesses across 35 industries and every region. They also judged nominations received through their application process, according to a press release by Figs.

Figs is the first medical apparel company to sell D2C through a solely branded e-commerce platform that utilises predictive analytics, a streamlined UI / UX experience and lifestyle-driven imagery. Its designs are innovative, modern and functional and have become a cult-like commodity in the medical space. Products are designed thoughtfully, are thoroughly tested and held to the highest standards of quality and usefulness. Every set of Figs is made from its proprietary fabric that is antimicrobial, anti-wrinkle, liquid repellent, lightweight, and features four-way stretch technology.

“Innovation is what our company is built on. It touches every single thing we do each day and we're incredibly proud to receive this recognition,” said co-CEO Trina Spear.

“We will continue to challenge the status quo and continually raise the bar of excellence in medical apparel for a group of people that deserve it more than anyone,” said co-CEO Heather Hasson.

Heather Hasson and Trina Spear, Figs co-founders and co-CEOs, are the recipients of the Ernst and Young Entrepreneur of the Year Award for the Greater Los Angeles Region in 2018. They were also recognised as two of the 100 Most Intriguing Entrepreneurs by Goldman Sachs’ Builders and Innovators Summit in 2018. (PC)

Figs, an online medical apparel retailer, has been named to Fast Company's annual list of World's Most Innovative Companies for 2019. The list honours businesses making the most impact on both industry and culture showing ways to thrive in today's volatile world. Figs is revolutionising the way how medical apparel is designed, branded and sold.
More Apparel/Garments News - United States Of America...

Puma, one of the world's leading sports brands, reported 95.8 per...