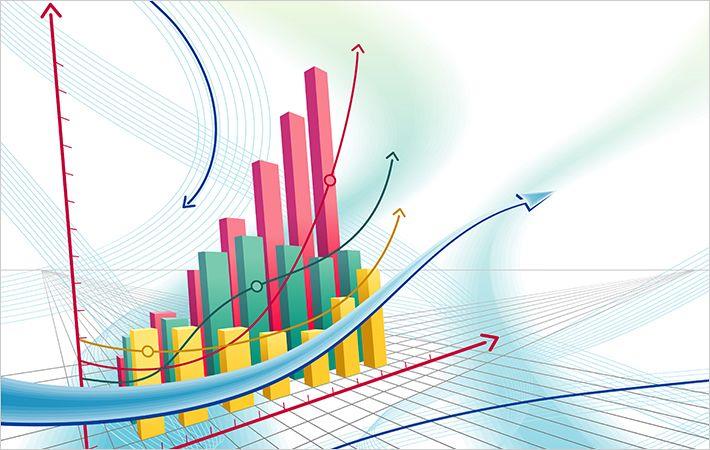 For fiscal ended May 31, 2016, net income at US based sports goods marketer Nike soared 15 per cent year over year to $3.8 billion, driven by strong global revenue growth, gross margin expansion and a lower tax rate.

Revenues for fiscal 2016 rose 6 per cent over the prior fiscal to $32.4 billion, but grew higher at 12 per cent on a currency-neutral basis.

“These were partially offset by higher product costs, the negative impact of foreign currency exchange rates, and the impact from clearing excess inventory in North America,” the company said.

Other income for the reporting fiscal was $140 million, which mainly comprised of net foreign currency exchange gains.

For the reporting fiscal, the effective tax rate was 18.7 per cent as against 22.2 per cent in the previous fiscal, primarily due to an increase in the proportion of earnings from operations outside of the US. (AR)

Eylem Temizkan
Ereks-Blue
Will not be the biggest but cleanest