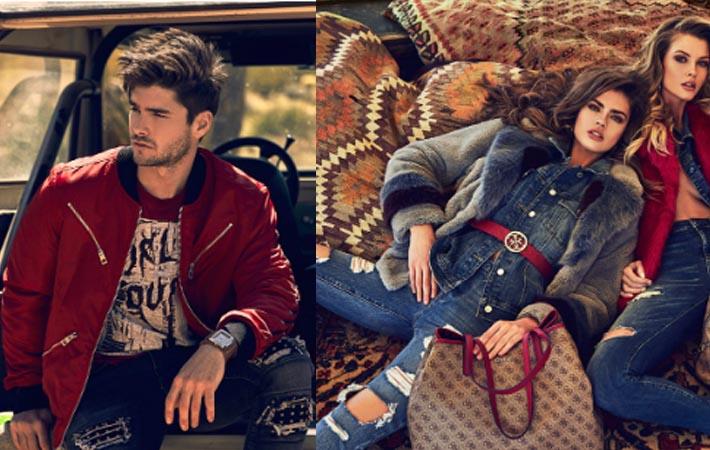 “We are pleased to have reported fourth quarter results that capped off a record year for G-III in which we surpassed $3.0 billion in annual net sales and achieved record profits fueled by our five global power brands, DKNY, Donna Karan, Calvin Klein, Tommy Hilfiger and Karl Lagerfeld. This was also a transformative year for our company as it was the first full year in which products for DKNY and Donna Karan were created and developed by us,” said Morris Goldfarb, G-III’s chairman and chief executive officer, in a company press release.

“In this ever-changing retail landscape, our consistent execution positions us to be a global provider of fashion product. With the current power brands we have today, we believe we can continue to achieve significant organic growth opportunities over the next several years. In addition, the strength of our balance sheet allows us to capitalise on the right acquisition opportunity,” added Goldfarb.