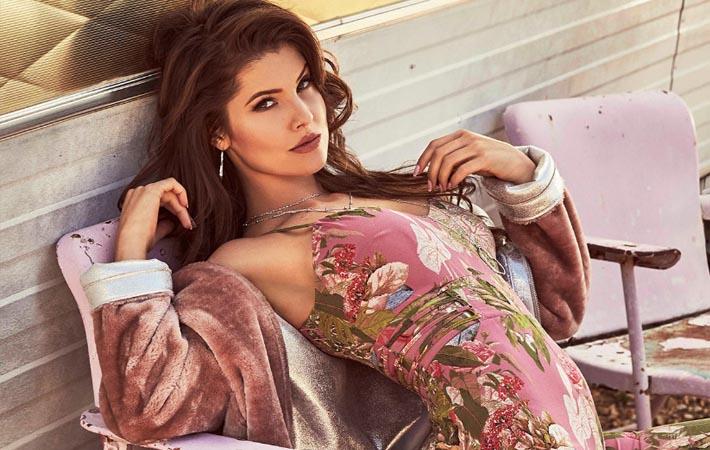 The US-based company has posted adjusted net earnings of $29.5 million, 83.5 per cent growth compared to $16.1 million for the second quarter of fiscal 2018. Adjusted diluted earnings per share increased 89.5 per cent to $0.36, compared to $0.19 for the prior-year quarter.

Total net revenue for reported period also went up 13.7 per cent to $645.9 million, compared to $568.3 million in the prior-year quarter. In constant currency, net revenue increased by 12.2 per cent.

"Overall, I am very pleased by the momentum we are experiencing across the globe. We are now planning for positive comps in all regions, including the Americas. Looking forward, I feel confident that the 'turnaround' has only just begun, as we are well positioned to exit this fiscal year with every business segment profitable and the Company firmly on the path to our 7.5 per cent operating margin goal by continuing to execute on our strategic initiatives," Herrero concluded. (RR)