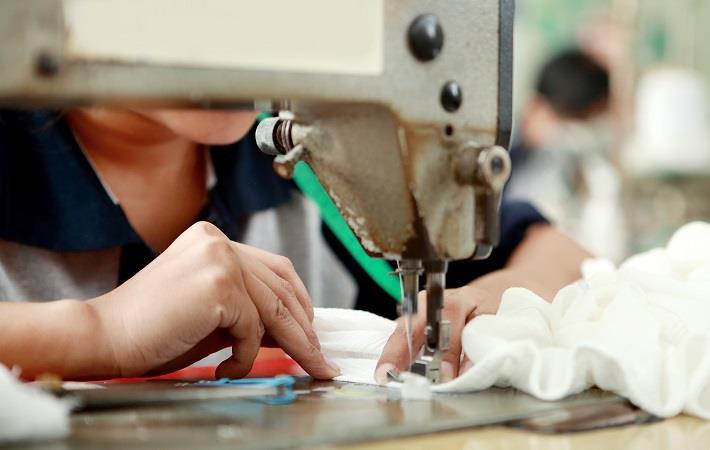 Pic: Shutterstock
Garment sector benefitted the most from the EU Generalised System of Preferences (GSP) in 2018, according to the third biennial GSP report released by the European Commission. Exports to the EU from the 71 GSP beneficiary countries increased to almost €184 billion during the two-year period, with €69 billion of these using GSP special preferences.

EU buyers are introducing new business models for garment industry. With implementation of higher environmental and labour standards, companies will be more competitive. The implementations of agreements can be well seen in projects like ‘SMART Myanmar’ which promotes sustainable consumption and production of garments, the report submitted to the European Parliament and the Council said.

Utilisation of trade preferences under GSP has gone up to 81.8 per cent in 2018 (78.8 per cent in 2016). For Everything But Arms (EBA), this was 93.4 per cent, and the benefits taken are largely in the garment sector, as export diversification remains a challenge, the report said.

EU importers and industry present in the GSP beneficiary countries support the sustainable development agenda and can play a positive role, notably in promoting labour reforms and occupational health and safety, according to the report. Exporting industries, for instance in Pakistan, Bangladesh, Myanmar, and Sri Lanka are keen to meet international standards. This is a direct result of (European) buyers insisting on responsible supply chains, and has a broader impact on the countries.

GSP eliminates import duties on developing countries exporting to EU, by generating additional export prospects. This provision helps the benefitting country to tackle issues like poverty and create job pool. The report shows how countries like Bolivia, Sri Lanka, and Mongolia are managing the issues of child labour.

The Report on the Generalised Scheme of Preferences covering the period 2018-2019 considers how the GSP countries are using the scheme for their benefit. The report inspects and takes into consideration issues like tackling of child labour, environmental concerns, and freedom of civil society. Beneficiaries using GSP are supposed to simultaneously use trade and values to make advancement.