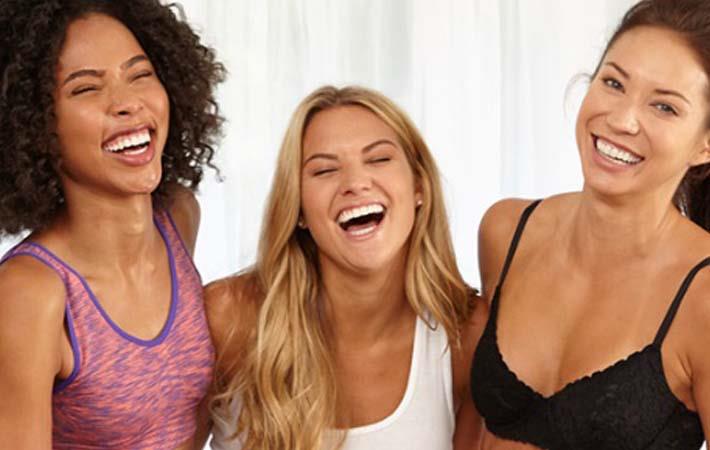 Courtesy: Gildan Activewear
Gildan Activewear has recorded consolidated net sales of $653.7 million for fourth quarter of 2017, a rise of 11.2 per cent compared to the corresponding quarter in 2016. This reflected an increase of 27.6 per cent in the printwear segment, including the impact of acquisition of American Apparel, partly offset by a decline of 9.2 per cent in branded apparel.

Consolidated net sales of $2,750.8 million in 2017 were up 6.4 per cent over last year. The increase reflected a 10.4 per cent increase in printwear segment sales, while Branded Apparel sales were slightly down from the prior year's level. Consolidated net sales growth for 2017 was in line with the company’s guidance provided on November 2, 2017, as higher than anticipated unit sales volumes of printwear products in the fourth quarter offset lower than expected unit sales volumes in branded apparel.

Printwear net sales of $1,822.0 million were up $170.9 million, or 10.4 per cent from $1,651.1 million in 2016 mainly due to an incremental sales contribution of approximately $94 million from the combined acquisitions of Alstyle and American Apparel, higher net selling prices and double-digit organic unit sales volume growth in fashion and performance basics, which translated to favourable product mix and increased shipments in international markets.

For the fourth quarter, the company's consolidated gross margin increased to 27.1 per cent compared to the prior year quarter. The increase was mainly due to higher net selling prices and favourable product mix in printwear, partly offset by unfavourable product mix in Branded Apparel, higher raw material costs, and the impact of additional manufacturing expenses of approximately $6 million. Consolidated gross margin for 2017 totaled 29.1 per cent.

The Company generated strong free cash flow of $165.7 million in the fourth quarter which contributed to another year for free cash flow, totaling $519.2 million for 2017, up $120.8 million or 30.3 per cent over the prior year. The increase in free cash flow for the year was driven by higher earnings, strong working capital management, and a reduction in capital expenditures compared to the prior year. Capital expenditures of approximately $95 million for 2017 were in line with the company’s previous guidance and reflected investments for textile capacity, yarn spinning, distribution, and garment dyeing expansion.

For 2018, the company is projecting adjusted diluted EPS in the range of $1.80-$1.90, which at the mid-point of the guidance range represents growth of approximately 7.5 per cent over 2017, on projected net sales growth in the low to mid-single-digit range. Adjusted EBITDA for 2018 is expected to be in the range of $595 to $620 million. The company is also projecting to generate free cash flow for 2018 of approximately $400 million. (RR)