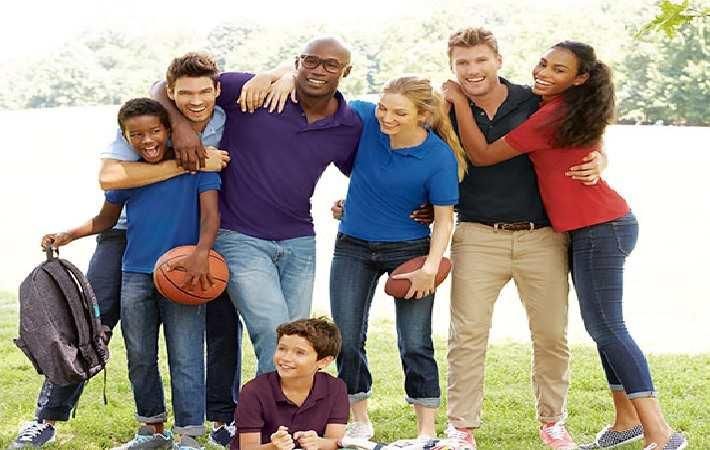 The rise in net earnings was attributed to cost savings in manufacturing because of the company's constant investment in vertical manufacturing, including its yarn spinning initiative, and lower input costs and raw material costs.

Adjusted net earnings rose 20 per cent at the company to $69 million as compared to $57.5 million in the previous quarter.

The guidance does not include the acquisition of Alstyle, to be completed by the end of June 2016.

It will revise its guidance after the completion of the acquisition. (MCJ)