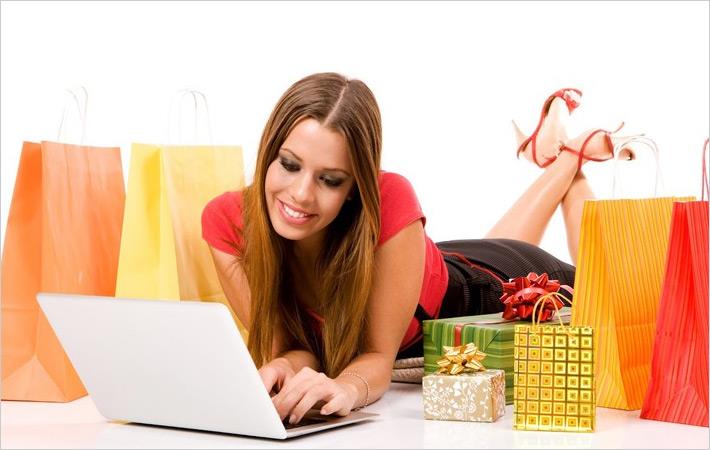 The B2C e-commerce sales are expected to cross $1 trillion in 2016 globally according to the report.UK, Germany, and South Korea were the top three countries globally by active online shopper penetration in the fourth quarter of 2015.

The developing nations in Asia-Pacific, the Middle East and Africa especially are predicted to stand out in terms of growth, with their share of global B2C e-commerce market increasing through 2019.

The untapped potential of emerging B2C e-commerce markets stemmed from growing internet and online shopper penetration said the report. In five years to 2015, the number of Internet users in Asia and the Middle East grew by a high double-digit percentage and in Africa the growth was in a three-digit range, according to the report findings.

Internet penetration rates in Latin America, Asia-Pacific and Africa were still below the global median, as of last year. As newly connected individuals discover the advantages of online purchases, three out of the top five countries by number of online shoppers are predicted to be from the emerging Asia by 2019.