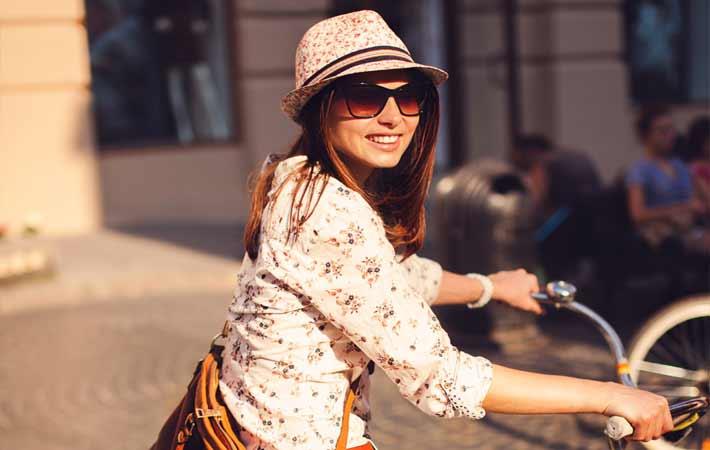 Courtesy: Gokaldas Exports
The board of Gokaldas Exports Limited, India based manufacturer and exporter of apparel, has approved a small strategic investment in Yepme UK, which deals in fast fashion products exclusively for the international markets. This will provide Gokaldas exposure to digital sales channels, fast fashion design and procurement, online marketing tools etc.

However, the strategic investment would be subject to definitive documents and necessary regulatory approvals, the company said while announcing its performance review for the fourth quarter (Q4) of fiscal 2016-17.

Yepme UK deals in fast fashion products mainly for the US, Europe and the Middle East markets.

For Q4 FY17, Gokaldas Exports posted revenue from operations of Rs 308.7 crore, which is a decline of three per cent year-on-year. The company declared net profit of Rs 11.4 crore for the quarter.

“The decline in revenue in FY17 was mainly due to loss of business from a key export customer (for which efforts are underway to get this addressed) and delay in onboarding operations of a large new customer, which has been stabilised in the last two quarters. The company continues to push efforts to acquire new customers and expand the scope of operations with existing customers,” the company said.

About the future outlook, the company said, “The new textile policy along with some of the labour reforms, came in effect during the second half of FY17 and is expected to improve the overall cost competitiveness of the sector in the global market in the coming years.” (RKS)