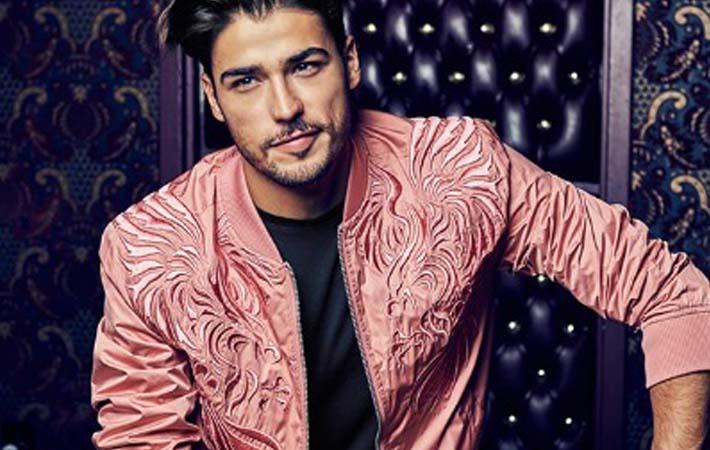 GAAP operating earnings for the fourth quarter of fiscal 2018 increased 225.9 per cent to $68.4 million (including a $7.1 million favourable currency translation impact), compared to $21.0 million in the prior-year quarter. GAAP operating margin in the fourth quarter increased to 8.6 per cent, compared to 3.1 per cent in the prior-year quarter, driven primarily by lower asset impairment charges.

"I am pleased to report that the overall results of the fourth quarter finished above the high-end of our expectations, with higher sales, higher adjusted operating profit and higher adjusted earnings per share. This quarter concludes a year where we saw revenue increase, operating profit growth, adjusted operating margin expansion and adjusted EPS growth of 52 per cent. I believe that this year marks the beginning of a turnaround for the company," Victor Herrero, chief executive officer, said.

GAAP operating earnings for fiscal 2018 increased 187.0 per cent to $65.2 million (including an $8.1 million favourable currency translation impact), compared to $22.7 million in the prior year. GAAP operating margin for fiscal 2018 increased to 2.8 per cent, compared to 1.0 per cent in the prior year, driven primarily by overall leveraging of expenses, higher initial mark-ups and lower asset impairment charges, partially offset by the negative impact on the fixed cost structure resulting from negative comparable sales in Americas Retail and higher performance-based compensation costs.

"I am convinced that maintaining the focus on the strategic initiatives I outlined on my arrival at the company in August 2015 is now clearly showing in our financial results. And looking forward to fiscal 2019, we expect to make continued progress on this front. I still see a lot of opportunities left in Europe and Asia, where we will continue to allocate capital for superior returns and where we plan to continue growing sales in double digits while also expanding margins. We will keep working on improving the profitability of the Americas by executing on our cost reduction and margin improvement initiatives. This is truly a very exciting time for our Company as a lot of opportunities are in front of us," Herrero concluded. (RR)