Half of UK e-commerce transactions on mobile devices 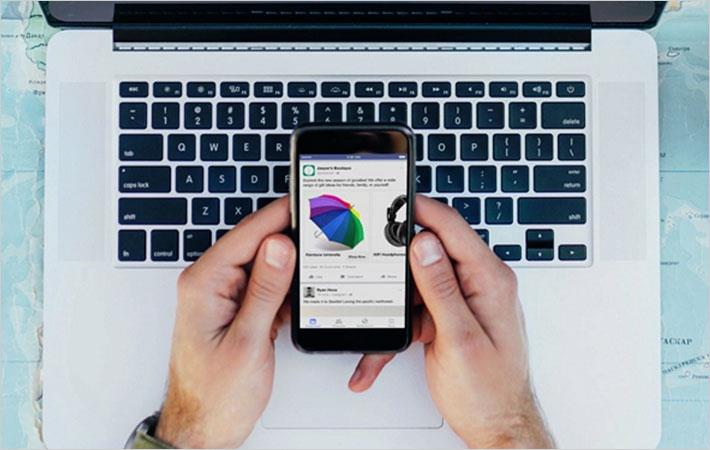 As mobile continues to transform the retail environment in the UK, Criteo's latest data is released alongside a new Ovum report, “The Future of E-commerce: The Road to 2026” exploring the journey towards mobile-centric retail and the steps UK businesses should be taking today to maximise success.

Criteo's new UK mobile commerce findings - part of the company's study of 1.4 billion online transactions - also reveal that in Q1 2016 iPhones have now leapfrogged iPads as the UK's primary device for mobile commerce. A fifth (19 per cent) of all UK e-commerce transactions now take place on iPhones, up seven per cent in the year following the launch of Apple Pay.

The most advanced UK retail industries in the journey towards mobile commerce are fashion and luxury (55 per cent of all ecommerce transactions took place on mobile), mass merchant (50 per cent) and home (46.8 per cent).

The study also reveals that apps continue to be the main force driving mobile commerce, constituting 65 per cent of transactions on mobile devices around the world, with 35 per cent taking place on the mobile web.

The findings are accompanied by a new report, written by Ovum's Principal Analyst, Eden Zoller, 'The Future of E-commerce: The Road to 2026', exploring the trends that Ovum predicts will shape the retail landscape in the next ten years. The report covers the technologies that will have the biggest influence, the parts of the value chain that will be most impacted by change, and the blurring boundaries between physical and online retail.

“It's clear the retail industry is undergoing an unprecedented wave of disruption and innovation” said Eden Zoller, Principle Analyst, Ovum.

“Changing consumer behaviour along with key technology developments such as AR and AI* are having a profound influence on retail dynamics. As retail becomes ever more mobile-centric, the range and depth of customer data insights will continue to grow, enabling a richer, contextual view of consumers that will provide retailers with new business models and ways to engage. As retailers prepare for the road to 2026, they will need to create ever more persuasive, interactive, personal brand experiences”

“Consumers now expect a highly personalised experience at all stages of the purchase journey” said Jon Buss, Managing Director, Northern Europe, Criteo. “With mobile now accounting for almost half of all e-commerce transactions in the UK, the successful retailers will be those who can target people rather than devices, delivering tailored and personal shopping experiences that span digital and in-store.” (SH)

Alia Malik
Better Cotton Initiative
Cotton can be absorbed back into the earth as it is...
Ahammed Ali Babu
Blue Planet Knitwear Ltd
Our future plan is to work with at least 50 per cent of...
Melissa McDermott
Blue Bite
Blue Bite helps brands deliver personalised experiences at...
Annabelle Georgina Hutter
Säntis Textiles
We source fibres, yarns and fabrics in Asia
Olga Kotova
Label - Masha Maria
Textile is my main source of inspiration
Eda Franci & Seda Aksoy
Label - DCEY
Rental clothing is a movement that fights against rapid...
Akta Adani
India Boulevard
Where every buyer gets paired with a stylist