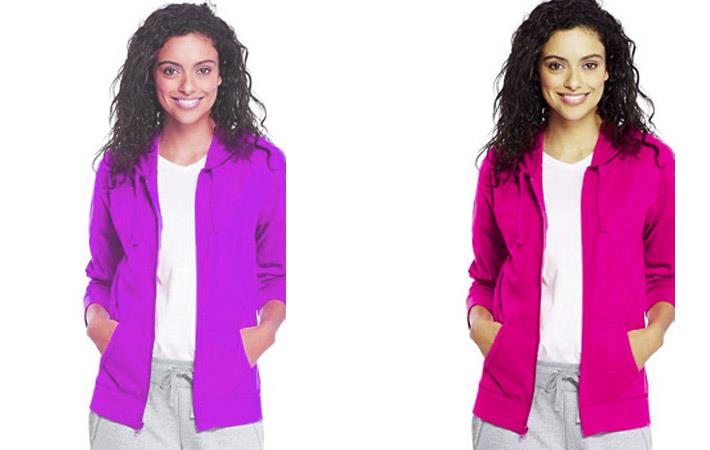 Courtesy: HanesBrands
For the second quarter of fiscal 2018, HanesBrands has reported net sales growth of 4 per cent to $1.72 billion versus a guidance range of $1.7 billion to $1.725 billion. Organic sales in constant currency, excluding acquisition contributions, increased slightly. Gaap operating profit was posted at $220 million and adjusted operating profit at $245 million.

In the second quarter of fiscal 2018, Gaap diluted earnings per share for continuing operations was $0.39 compared with guidance of $0.38 to $0.40, and adjusted EPS excluding actions was $0.45, compared with guidance of $0.44 to $0.46. GAAP EPS and adjusted EPS decreased 17 per cent and 15 per cent, respectively, reflecting lower operating profit, a higher corporate tax rate for 2018 as a result of US tax reform, and higher interest expense.

"Our results for the second-quarter were consistent with our guidance and the year is unfolding as we expected," said Hanes chief executive officer Gerald W Evans Jr. "We achieved organic growth for the fourth consecutive quarter with strong International and global Champion sales growth. We continue to address the challenging environment for intimate apparel and expect our turn-around plan to gain additional traction by the end of the year. Our cash flow from operations of $64 million in the second quarter was ahead of our expectations and the outlook is strong. We continue to expect margin expansion in the second half, primarily driven by additional acquisition synergies and organic sales growth."

The diversification of Hanes’ global business model continued to support the company’s execution of its Sell More, Spend Less and Generate Cash strategies in the second quarter and is expected to contribute to second-half improvement.

HanesBrands also announced that the company and Target Corporation will not renew their contract for an exclusive line of C9 by Championactivewear apparel when the current contract expires at the end of January 2020.

“The C9 by Champion programme at Target is a mature program after 15 successful years. Overall, Champion has significant momentum in all geographies globally, and we will continue to focus on growth across our Champion portfolio through expanded geographic penetration, product lines and distribution channels, including online and retail. Our core Champion sales in constant currency increased more than 30 percent globally in the first half of 2018," Evans said.

With the brand’s forecasted growth rate, the company continues to expect to achieve global Champion sales of more than $2 billion by 2022. The company does not expect the end of the C9 by Champion program at Target to affect that projection.