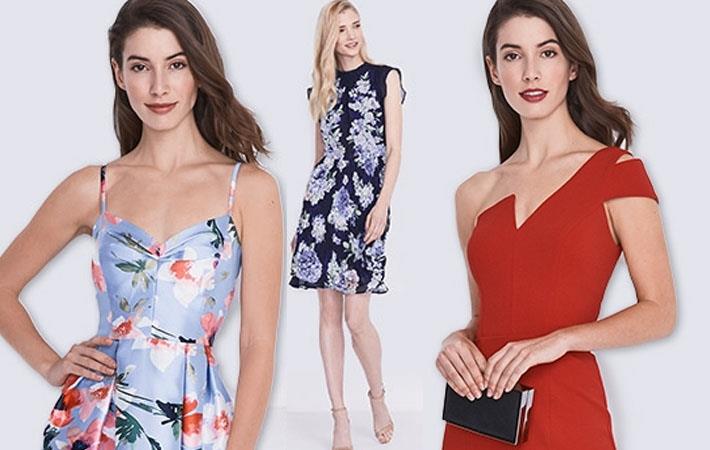 “We are a far stronger company today than a year ago, despite some of the top-line challenges this quarter,” said Helena Foulkes, HBC CEO. “We’ve returned to positive operating cash flow, improved the bottom line across all of our businesses, increased profitability by 30 per cent and strengthened our balance sheet. We also made great strides in simplifying the business, strengthening operations, and deepening understanding of our customers. While there is still more work to be done, these results further demonstrate that HBC is benefiting from the bold strategic actions taken throughout 2018.”

Saks Fifth Avenue’s fourth quarter comparable sales grew 3.9 per cent, its seventh consecutive quarter of comparable sales growth despite being hampered by construction on the main floor during the holiday season at the New York flagship. Saks is benefiting from its unwavering focus on the luxury customer, with notably strong performance at its personal shopping service, the Fifth Avenue Club, during the fourth quarter. On a two-year stack, Saks Fifth Avenue comp was 7.0 per cent.

“The strength of Saks Fifth Avenue continued thanks to our stores outside of New York City as the Fifth Avenue flagship remained under renovation. In early February, we opened the new main floor, a modern and expansive experience that redefines luxury retail and showcases one of the largest luxury handbag assortments in the world. At Hudson’s Bay, we are capable of better results from what is a solid business. Merchandise choices sparked the top-line momentum shift at Hudson’s Bay and we believe those are fixable with time. Saks Fifth Avenue and Hudson’s Bay offer HBC our greatest long-term growth opportunities and we are encouraged about what lies ahead." Foulkes continued.

DSG (Hudson's Bay, Lord & Taylor and Home Outfitters) comparable sales decreased 5.2 per cent. After the quarter closed, the company announced the closure of Home Outfitters, and a leadership transition at Hudson’s Bay. This business unit is being led by key executives from the HBC team, under the direction of Helena Foulkes, until a permanent successor is found. Lord & Taylor sales continued to decline year-over-year.

Saks OFF 5TH comparable sales declined 2.1 per cent. The rate of decline at Saks OFF 5TH continues to moderate, in part due to a substantial year-over-year increase in digital sales.

“Our ability to identify undervalued real estate with great potential is a key long-term differentiator for HBC. We recently completed two significant transactions that showcase the inherent value of the company. In the fourth quarter, we sold a portion of our 59 properties in Germany receiving $634 million, which resulted in a gain of $348 million over our book value. After the quarter closed, the Lord & Taylor flagship building was sold for a transaction value of $1.1 billion, with HBC retaining a preferred equity interest in the building, which is expected to be transformed into a higher use by our partners. Our gain on the Lord & Taylor flagship sale is approximately $800 million, which will be recognized in the first quarter.” Richard Baker, HBC’s governor and executive chairman said.

“Our sharpened financial discipline and streamlined focus creates a solid foundation to build upon in 2019," Baker concluded. (RR)