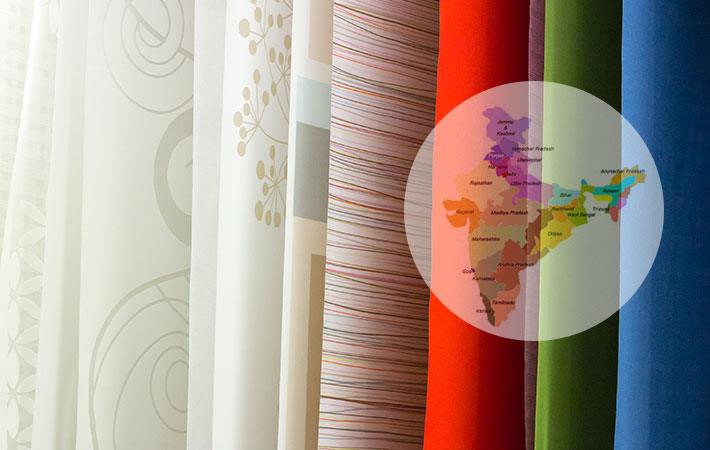 India is the second most promising market for global retailers who are looking to expand their business, after China, says a recent report. The country's huge market potential, fast growth and improved ease of doing business moved it to the second position. The world's fastest growing major economy India presents a retail market of one trillion dollars.

The country has also relaxed several key FDI regulations in single-brand retail and now allows 100 per cent FDI for online marketplaces. These measures will encourage major international players to enter the Indian market as well as the online space, adds the report.

âIn the past year, several foreign retailers have entered India. In fashion, Aeropostale, The Gap and the Children's Place entered in partnership with Arvind Lifestyle Brands. Topshop and Topman entered via e-commerce through Jabong.com, while H&M became the first international fashion retailer to enter alone after the government approved 100 per cent FDI in single-brand retail. In terms of formats, the cash-and-carry model is thriving and profitable,â says the report.

The report also states that e-commerce in India is accelerating with the increase of internet and smartphone penetration. India surpassed the US to become the world's second largest internet market towards the end of 2015, followed by China.

Alibaba plans to enter India in 2016 either organically or through acquisitions as it is attracted by the growth prospects of the country.

âProfitability remains a challenge, however, with players still heavily dependent on investor funding and discounting to drive business,â says the report.