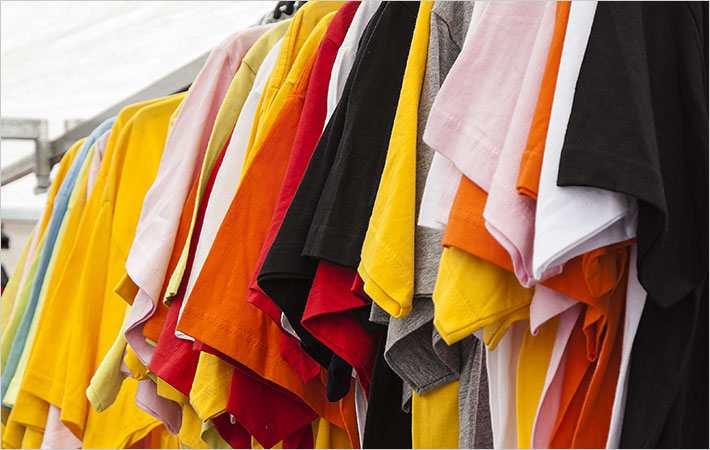 The value of clothing exports from India is likely to touch $20 billion during the ongoing fiscal 2016-17, due to push from the government through the Rs 6,000 crore special package for textiles and apparel sector announced last week, according to the Clothing Manufacturers Association of India (CMAI).
Â
The package is aimed at creating one crore new jobs over a three-year period and attract $11 billion new investments, and increase garment exports to $30 billion.
Â
âIndia's garment export value, estimated at $16.80 billion now, is expected to reach $20 billion during the current fiscal. The special package announced by the government will not only help in attracting large investments but also enhance production capacity,â CMAI president Rahul Mehta told mediapersons in Mumbai.
Â
The inclusion of state-level taxes in the computation of duty drawback will provide a major relief to the exporting segment, Mehta said at the press conference called to announce the CMAI's 63rd National Garment Fair to be held from July 13-15, 2016.
Â
Talking about the first quarter ending June 30, 2016, Mehta said the industry may see a five per cent decline in exports due to the prevailing downturn in the global economy which continues to adversely impact India's garment industry.
Â
He said the domestic garment industry also faces dull market conditions and may see flat growth or a two per cent decline in consumption in the quarter ended June, 2016.
Â
Commenting on Britain's exit from EU, Mehta said there may not be immediate fallout of the referendum on the business front, but there could be a period of uncertainty and confusion for some time.
Â
The apparel industry also sees huge export potential in Iran, which has a $16 billion market and nearly 60 per cent of the demand is met through imports, he added.
Â
The three-day National Garment Fair will see participation from 812 brands and nearly 40,000 retailers from across the country are expected to visit the fair, Mehta said.
Â
The showcase at the fair will include all kinds of fashionable and most trendy collections of garments and outfits from brand apparel companies. (RKS)
Â