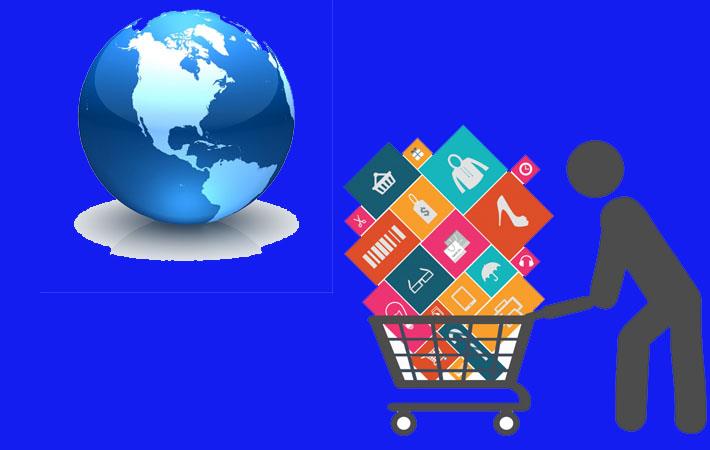 Overtaking China, India is now the most dynamic market with a rapidly expanding economy and a consumption boom, says a recent report. The conditions for retailers in India are favourable and will continue to provide strong fundamentals. The GDP is forecast to grow 7.6 per cent in 2018, helping the organised retail to double in size by 2020.

In terms of both size and momentum, Asia is the driving force behind global retail and the expansion of apparel, fashion, and luxury, branded food and beverage, personal care products.

"H&M opened 15 stores within two years of entering the market, Xiaomi intends to roll out single-brand retail stores across the country, and German sports goods makers Puma and Adidas are looking for government approval to operate fully owned retail stores and online portals. IKEA, the world’s largest furniture retailer, plans to invest $1.56 billion to set up 25 stores nationwide. Amazon and Walmart have aggressive rollout plans, with Walmart aiming to open 50 cash-and-carry stores in the next four to five years. The luxury sector also continues to see activity with Saks Fifth Avenue reportedly in talks with local partners to open two stores," the report says.

Online retail is projected to grow 30 per cent annually and reach $48 billion by 2020, driven by high promotional activity and payment solutions such as cash on delivery. Lifestyle products such as apparel and shoes are among the most popular online categories. Lifestyle retailers such as Shoppers Stop are investing in omni-channel offerings to meet the demand for online. However, maintaining a profitable online operation is a challenge, and has led to some consolidation. Two of the nation’s largest online retailers, Flipkart and Snapdeal, are considering a merger as investors look to lock in returns, cut losses, and focus on sustainable growth, the report pointed out.