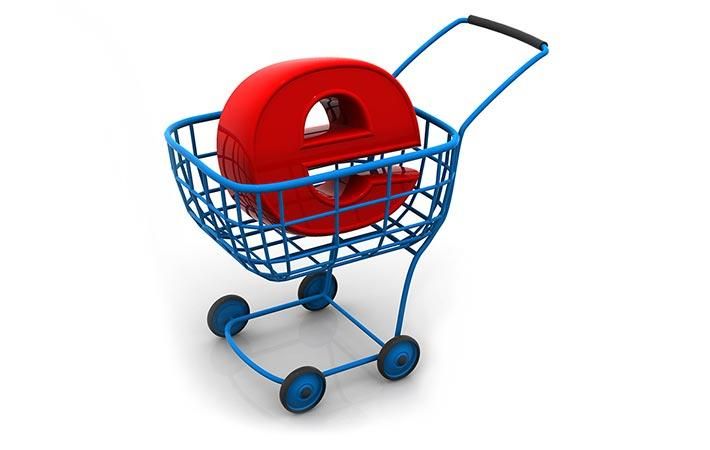 India's e-commerce market is growing at a breakneck speed. The market that was valued at Rs.1.2 trillion at the end of December 2015 will touch Rs.2.1 trillion by December 2016, according to the Digital Commerce Report 2015, by the Internet and Mobile Association of India (IAMAI) and IMRB International.

Between December 2011 and December 2015, the market has grown at a compound annual growth rate (CAGR) of 30 per cent.

Travel which accounts for 61 per cent of this. It will grow by around 40 per cent to touch Rs.1.2 trillion by the end of 2016, the report said. This includes air, train, and bus-tickets booked online, as well as hotel rooms booked online.

E-tailing (including apparel and footwear) will grow 57 per cent over 2015 to become a Rs.72,639 crore business this year, the report said.