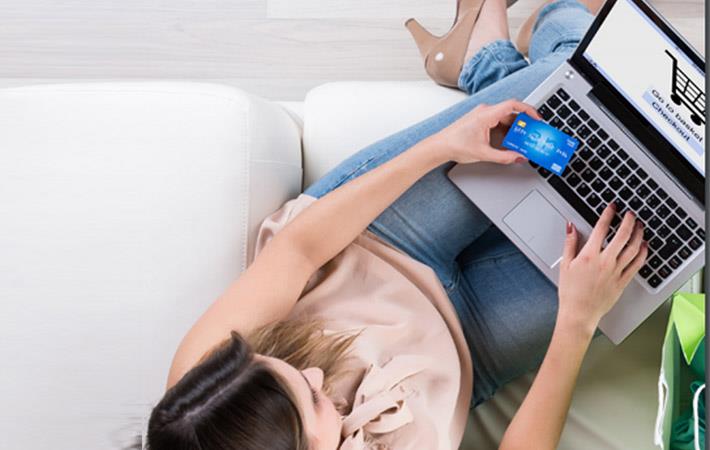 The e-commerce sector of India is expected to touch $50-55 billion by 2021, according to a recent report. The market currently stands at $6-8 billion. Digital buying has increased from 3 per cent in 2013 to 23 per cent in 2016. Apparel, luxury and furniture are some of the sectors, which are likely to see maximum e-retail penetration in the next few years.

The report called 'Decoding the Digital Opportunity in Retail', jointly released by the Retailers Association of India (RAI) and Boston Consulting Group (BCG), says that the digital influence on users in India has gone up to 30 per cent in 2016 from 9 per cent in 2013. Infrastructure progress, lower prices of smartphones, falling data charges and higher smartphone penetration are the catalysts for increasing digital purchasing.

Discount was a key driver for consumers to buy products from e-retail sites, but convenience has now overtaken it. According to the report, over 55 per cent of the online purchases are carried out because they are convenient. Other non-price drivers for buying online include availability issues in retail/city, more variety on e-retail sites and their ability to help consumers make informed decisions.

The report also states that e-commerce adoption for people in the over-35 age group has increased from 4 per cent to 15 per cent between 2014 and 2016.

It suggests companies to digitise their core business for enhancing effectiveness across the retail value chain. Companies should engage consumers digitally, redefine the role of physical stores and use the digital platform as the sales channel, according to the report.

The number of internet users in India will be 650 to 700 million by 2021, which will be more than the entire population of the six G7 countries, notes the report. (KD)