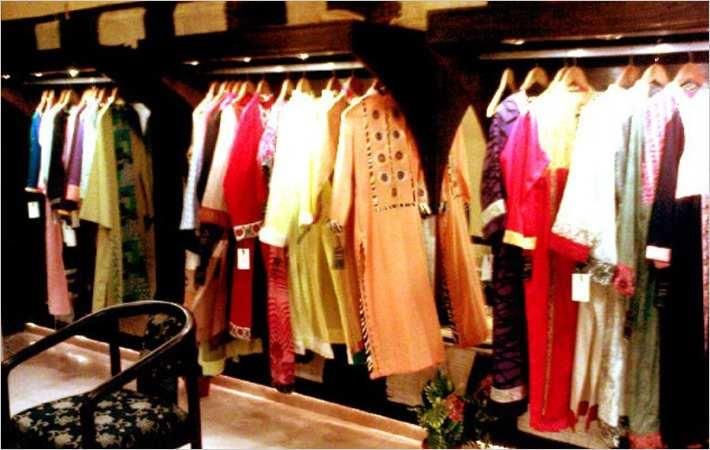 According to a recent survey done by the Apparel Export Promotion Council (AEPC) in 8 states where there is significant apparel production, 85 per cent of apparel exporters admitted that they substantially benefited by Rebate of State Levies (ROSL) in their export performance. Close to 65 per cent exporters rated the impact of ROSL as high or game changing.

"The decline in growth is attributed to two reasons. Though the exporters are happy with the new rates announced by the GoI under GST, they need to ensure compliance with GST for input credit for the already existing stock on June 30 which has lead to curtailment in production. Secondly, there is uncertainty about the continuation of, which was appreciated and used by SMEs in large numbers, ROSL to boost exports, and is another reason for declining of exports," said Ashok G Rajani, chairman AEPC.

AEPC had also sought continuation of the ROSL on Export of Garments’ scheme in its current form under GST, as the apparel sector has been registering double digit growth after the commencement of disbursement of ROSL. (KD)