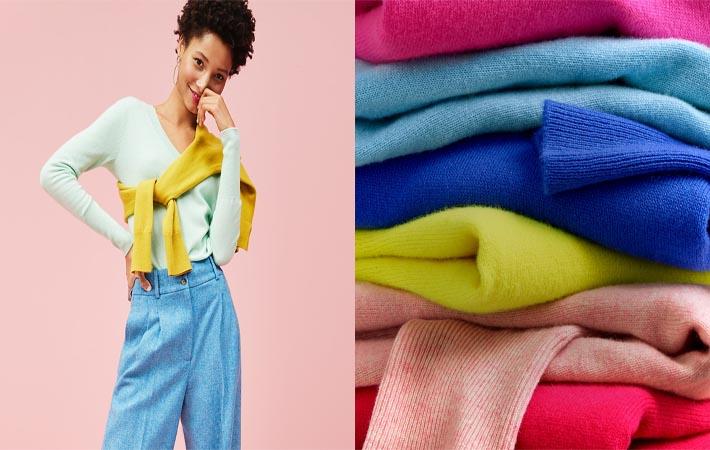 During the quarter, the company launched a multi-year cost-optimisation programme, which is expected to generate cost savings of approximately $50 million. This programme is expected to reduce overall costs and enable the company to move faster in the execution of our strategy. These actions, combined with our previously announced review of strategic alternatives, further support our initiatives to maximise value, position the company for long-term growth, and deleverage and strengthen our balance sheet."