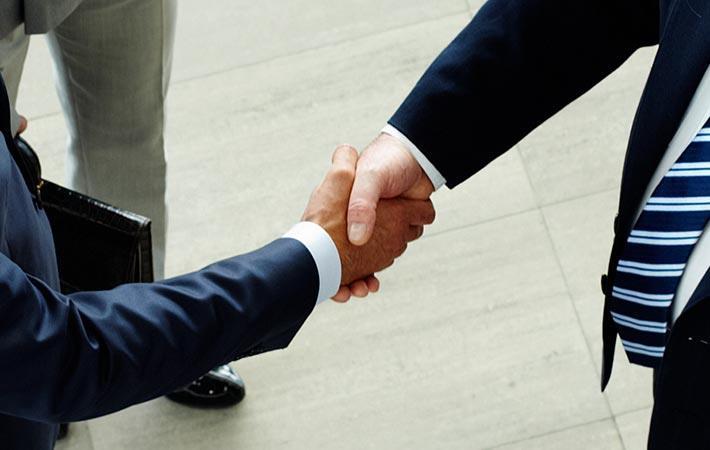 J Crew Group, an omni-channel retailer of women's, men's and children's apparel, shoes and accessories, has promoted Somsack Sikhounmuong as chief design officer. Sikhounmuong, who has is currently head of women's design at J Crew, will oversee women's, men's and crewcuts design teams. He will report to J Crew chairman and CEO Millard Drexler.
Sikhounmuong has been with J Crew since 2001, and his promotion is with immediate effect, the company said in a press release. He served as head of design for J Crew's sister label-Madewell from 2013-2015, where he was a key contributor to the brand's success.
"Sikhounmuong and our design teams have a deep understanding of the aesthetic and style our customers rely on J Crew to deliver, with a proven track record of driving creative vision in-line with our brand DNA. We are excited to extend Sikhounmuong's vision across all design categories and look forward to the team's contributions," said Drexler.
Sikhounmuong promotion has been announced after J Crew confirmed that its president and executive creative director, Jena Lyons, will be leaving the company after serving it for 27 years. Lyons will remain as creative advisor until the end of her current contract, which expires in December 2017. (PA)