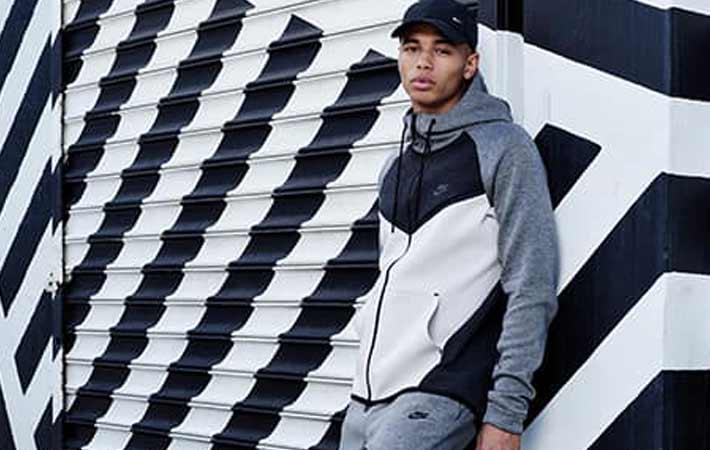 Courtesy: JD Sports
JD Sports Fashion, a leading retailer of sports, fashion and outdoor brands, has witnessed 41 per cent rise in its total revenue to £1,367.2 million in the first half of 2017 compared to £970.6 million in 2016. Like for like store sales for the 26 week period across all Group fascias, including those in Europe, increased by approximately 3 per cent.

"I am delighted to report that the Group continues to make strong progress with profit before tax for the first half increased by a further 33 per cent to a new record level of . This is another pleasing result demonstrating the strength of our highly differentiated multichannel proposition and our ability to prosper in an increasingly competitive market for athletic inspired footwear and apparel," Peter Cowgill, executive chairman, said.

The company's total gross margin of 47.4 per cent was 0.7 per cent lower than 48.1 per cent in the prior year partly as a result of the higher participation of the lower margin outdoor businesses in the overall Group result after the acquisition of Go Outdoors in the second half of last year.

"The base of our ongoing excellent multichannel retail performance comes from the continued strength of our core  and Ireland Sports Fashion fascias. We have strengthened our foundations by significant progression internationally both instore and online so that the JD fascia now has a much broader store and multichannel consumer reach and brand influence globally," said Cowgill.

The net cash balance at the end of the period was  (2016: ) with significant investments in the last year on both acquisitions and capital expenditure being funded by the ongoing strong cash generation in our core retail fascias.

The company expects the capital expenditure for the full year to be approximately . In addition, it will continue to use its cash resources to make selected acquisitions and investments where they benefit our strategic development. It also expect year end outturn to be towards the upper end of market expectations, which currently range from approximately £268 million to £290 million.

"We are encouraged by the sales to date in the second half which has continued at similar levels to those in the first half supporting our continued confidence in the robustness of the JD proposition. We expect the year end outturn to be towards the upper end of market expectations, which currently range from approximately  to , and remain confident that we are appropriately positioned to deliver further profitable growth and enhance long term shareholder value," concluded Cowgill. (RR)