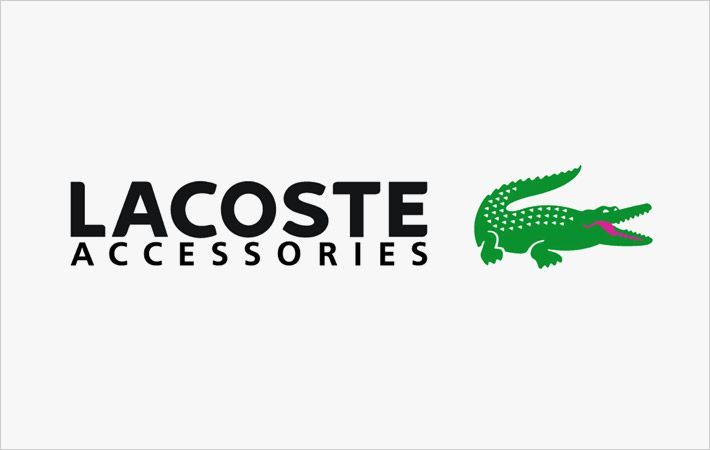 Lacoste, the premium French brand, is planning to tap the potential of travel retail in India by opening more outlets at airports in key cities of India, as per media reports.

Lacoste is expected to open eight new retail outlets, out of which two will be situated at Mumbai and Hyderabad domestic airports. The company already has a retail outlet at Bangalore airport, and it next plans to open such stores at Delhi and Kochi airports.

The company will sell fast moving products such as T-shirts and accessories and expects total sales of more than 6 per cent from its airport retail stores from the next financial year.

Lacoste, the premium French brand, is planning to tap the potential of travel retail in India by opening more outlets at airports in key cities#

In July this year, as a result of facing slower sales in 2014 and witnessing the growing online shopping trend in India, the French retailer had announced the launch of a website in 2016 to sell its products online. The company also plans to pace up the process of adding more outlets in India in the beginning of next year.

Lacoste, a symbol of relaxed elegance since 1933 is built on its genuine sporting roots and offers a unique and original universe through a wide range of products for men, women and children. (HO)