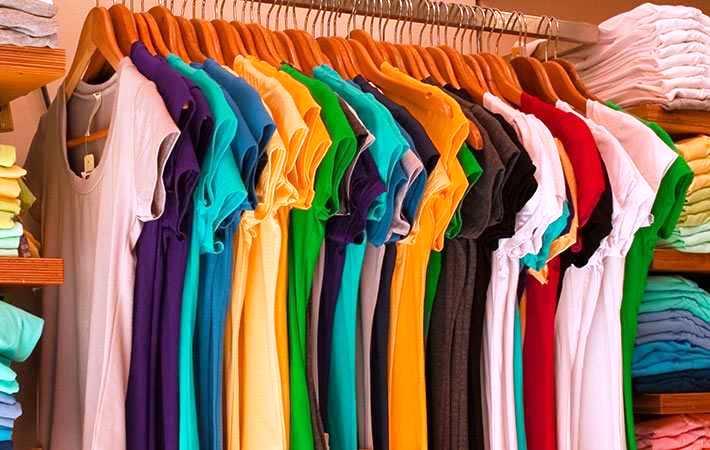 Fast-fashion apparel companies, discount chains and mass brands have outperformed luxury players in 2016 due to slowing growth in china, which represents nearly 30 per cent of luxury consumption worldwide, says a recent report. Majority of the companies in 2016 top ten list are based in the US, reflecting the relative strength of the US economy.

Consumer Value Creators Series 2016 report by The Boston Consulting Group (BCG) says that the mass fashion market has always been highly fragmented, with many players and new entrants enjoying strong growth and gaining share and other companies declining or exiting the market. However, this market is starting to see consolidation, with larger brands gaining share over smaller and local brands.

Unlike previous years’ assessments, there are no emerging-market companies among the top ten. The notable absence of Chinese companies reflects Asian markets’ relatively disappointing performance over the past few years, adds the report.

A number of US companies have appeared on the list for several years. Ross Stores finished eighth this year and tenth in the 2015 analysis. And Under Armour, the top performer, has finished in the top ten for three consecutive years and outperformed the market in seven of the last ten.

The BCG report also says that rather than selling through wholesalers, most of the top ten have their own retail distribution systems and branded stores, a model that is favoured by younger consumers, including millennials, who are less likely to shop at department stores than their counterparts in previous generations. Some of the companies, however, have a hybrid model.

Footwear and sportswear companies dominate the rankings as consumers, particularly men and young shoppers, are moving towards more casual wear. Given the size of the millennial population relative to older demographic segments such as Generation X, such shifts will likely continue over the next several years at least, to the benefit of companies that sell casual clothes and athletic footwear.

Three trends in the fashion and luxury industry that will continue to spur value creation for the foreseeable future are the growing importance of digital platforms, consolidation of the apparel industry and the continuing dominance of casual clothes, according to BCG.

“In the wake of the recent financial crisis, the global fashion and luxury industry established a solid record of extremely strong value creation. More recently, however, the industry’s performance declined somewhat, a trend that has continued into 2016. The exceptions have been companies that have turned to digitisation, consolidation, and ‘casualisation’, trends that will remain relevant to many companies for the near term,” notes the report. (KD)