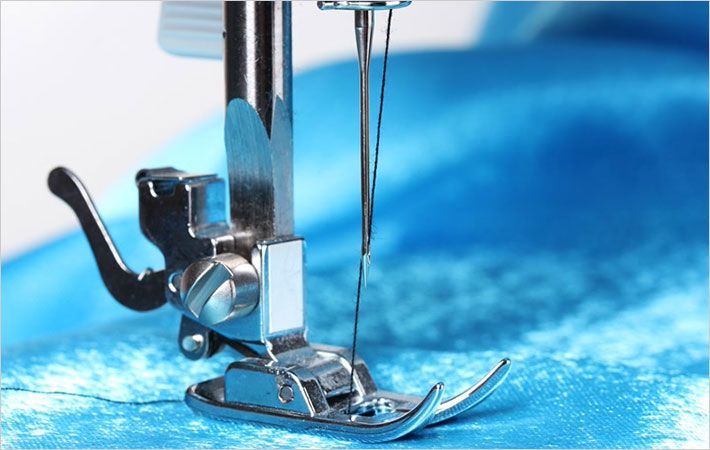 The Myanmar Investment Commission (MIC) has approved 14 new local and foreign projects in garment sector, according to Myanmarese media reports.

In January 2016, the MIC approved 30 new investment proposals, of which are related to15 foreign investments, 6 local investments and 9 joint venture projects, as per figures published by the directorate of investment and company administration (DICA). Of the total 30 project, 14 are related to setting up of new garment factories.

Majority of the foreign investors are observing the domestic political changes before committing to the market, said U Aung Naing Oo, director general of DICA. “Foreign investment is likely to rise once the new cabinet is in place. We have fallen behind our investment target but we expect to meet it by the end of the year,” he told The Myanmar Times.

Myanmar has achieved $4.9 billion foreign investment till December 2015 and expects to rack up to $6 billion for the 2015-16 financial year. (NA)